A busy month for Judy and I and it’s going to get even busier in the next two months with presentations and bus trips.
I seem to have spent an awful lot of time this month wielding a paint brush. 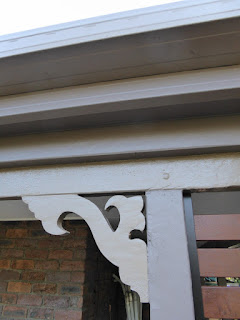 We had our roof restored and when it was finished our facia and gutters were completely out of colour synch, so the all had to be cleaned then painted and painted again, a big job that seemed to take forever.
Banksia Garden Club from Bribie Island visited, it was a group of almost 60 people and they really enjoyed the garden staying all morning. 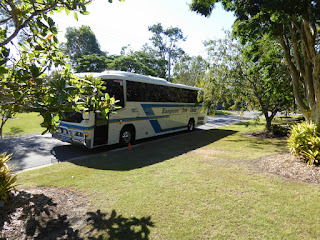 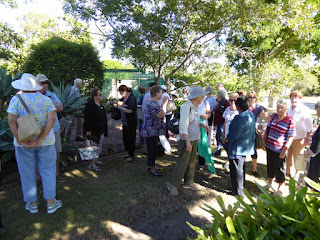 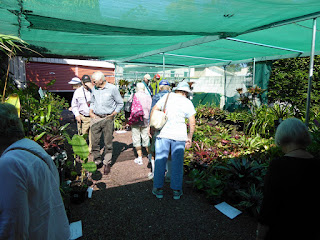 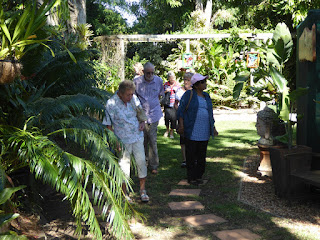 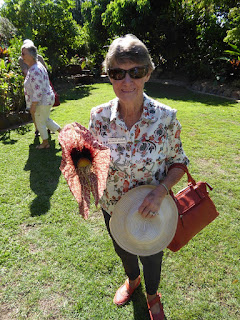 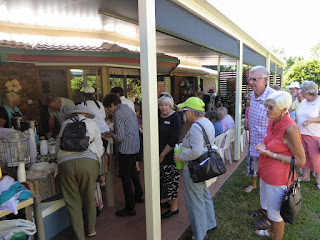 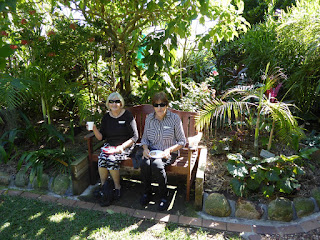 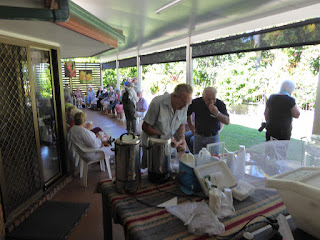 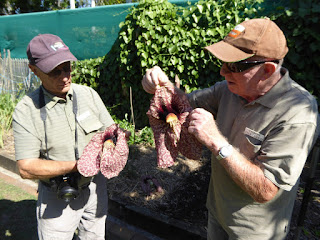 I went to Bayside (Wynnum) Garden Club where I did my ‘Clever Gardening’ presentation; they were very pleased and said it was my best presentation. 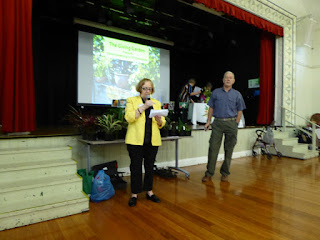 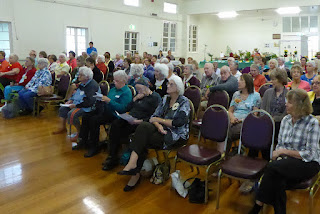 A group from Maroochydore visited friends from ‘Natrakelp’ and stayed for a nice lunch. 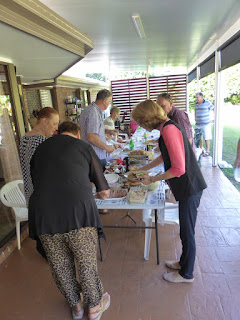 I built Judy a new shade area as I needed more room for my Amorphophallus collection. 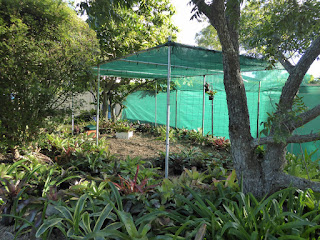 Some of our wildlife. 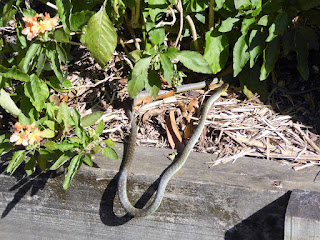 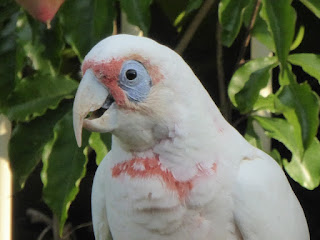 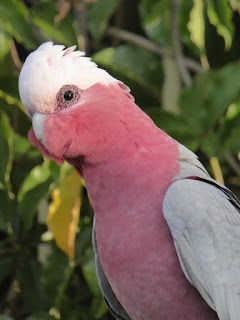 Some of May's plants. 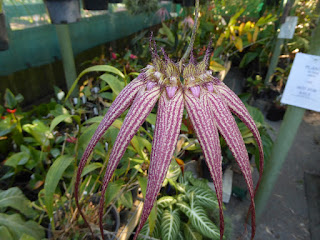 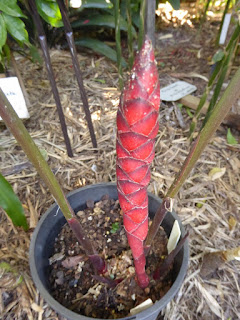 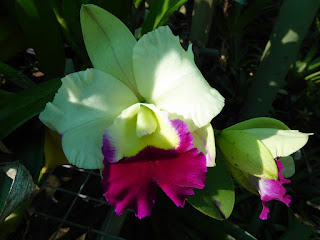 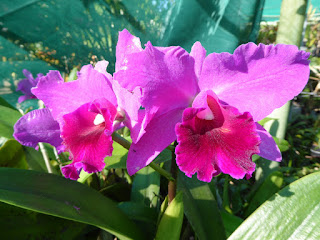 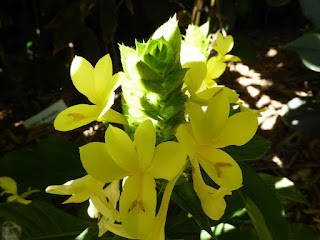 Our son Scott competed in the World Disabled Water Ski Championships held in NSW and returned home after winning Gold in the jump and setting a new world record. 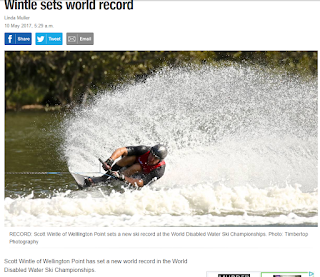 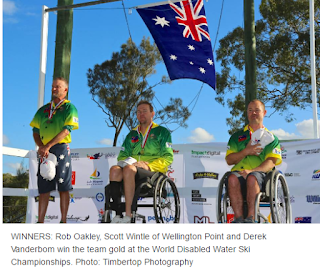 Scott Wintle of Wellington Point has set a new world record in the World Disabled Water Ski Championships.
Wintle won gold in the men’s seated jump category, setting a world record of 19.1 metres.  For Wintle the win was the third in a row, having won this event in Italy in 2013, Sacramento in 2015 and now Australia.
Setting the record also fulfils a long held dream and crosses something off his bucket list at the tail end of his water skiing career.
Wintle was part of the Australian team which won the team gold medal against America for the first time.
Wintle, 44 said he would most likely compete in the next world championships in France in 2019 for the last time.  He also intends to compete in the nationals event to be held in Easter 2018.
This year’s world competition was described as a ‘thrilling and close fought battle’ on the water with Australia gaining a margin of about 600 points.  It also put Australia on the map as a worthy world team champion against 10 countries who competed in slalom, tricks and jump.
Wintle may have had an international audience but this championship was raced with his wife, children and future parents-in-law in the audience.
“It was the first time the children have seen me compete.  It was great to have them there and I was stoked to achieve a record before I retire,” he said.
Wintle was praised for defending his title in Seated Men Jump with the tournament title going to Daniele Cassioli from Italy.
In retiring from the sport, Wintle said he would spend more time with his family, particularly with his children, Sophie 8 and Luke 5.
“You get to an age where other things take priority,” he said.
Wintle is sponsored by The BGW Group, Annvid Auto Upholsterers at Capalaba and BHR Fabrication at Ormiston.
Posted by Ian at 4:10 pm