We purposely left April free of any presentations and bus trips as I had a new garden to build and we planned to see our son and family at Agnes Water.
Unfortunately the Agnes Water trip coincided with the World Disabled Water Ski Championships at Myuna Bay, NSW.
The garden extension was dammed hard work and I hurt my knee doing it but the end result is very pleasing. 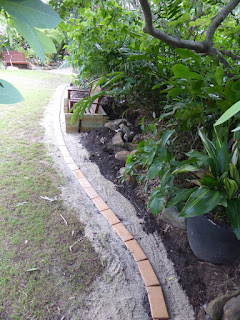 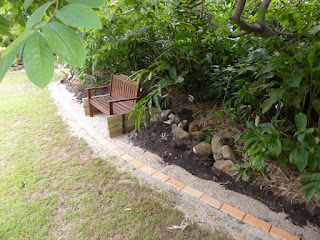 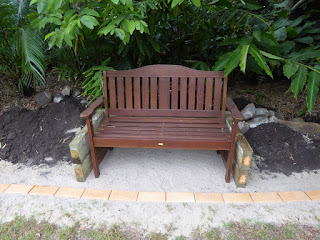 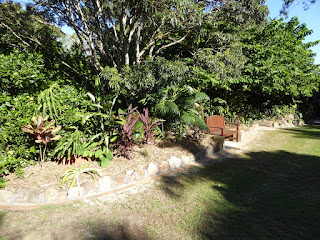 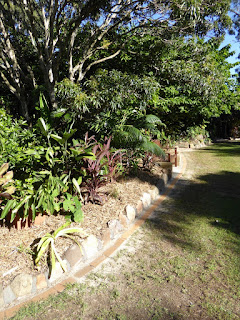 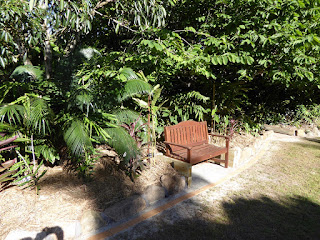 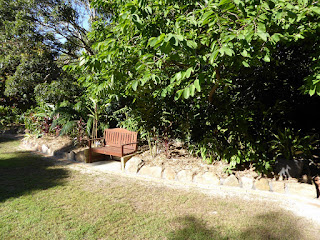 I also put a rock edge to one of the front gardens, again a tough job. 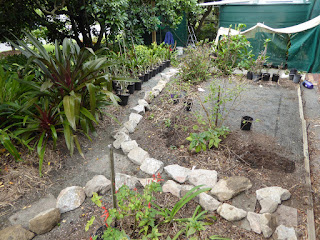 We had five nights at Agnes Water with the family and had some treasured time with Charlotte and Celeste. It’s an almost seven hour drive up there but worth it to see the family.
The girls marched with me on the Agnes Water ANZAC day parade. 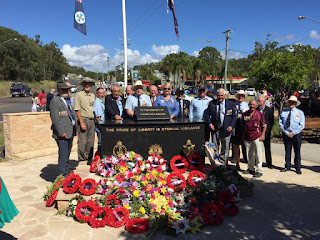 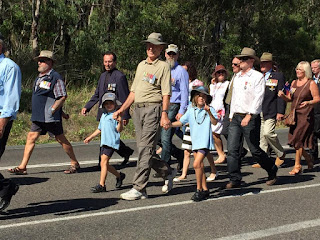 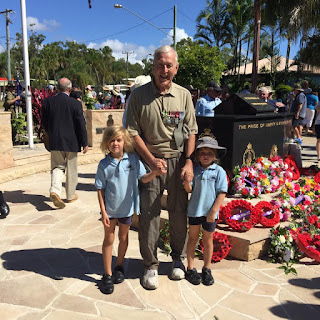 Our eldest son Scott competed in the World Championships and won GOLD for the jump setting a new World Record.
That is quite an achievement seeing who and how many he had to beat, so proud of him and his achievements.
It was my Birthday and what more can a man ask for than a Bunnings Voucher and a Silky Saw. 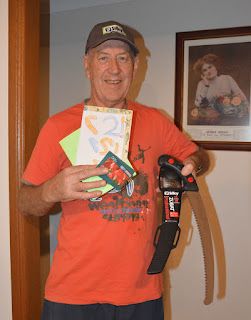 The garden really suffered during summer, I believe it was the hottest and driest summer I have known. If it was not for Cyclone Debbie and the six inches of rain she gave us we would be in a hell of a pickle now. 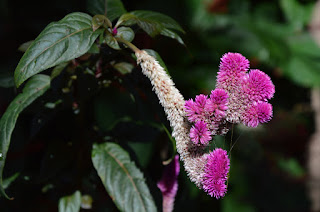 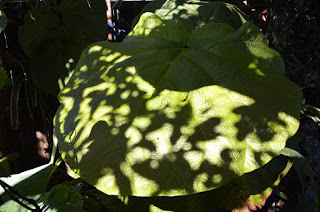 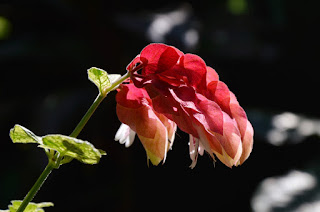 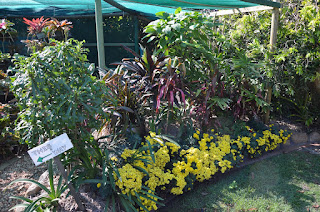 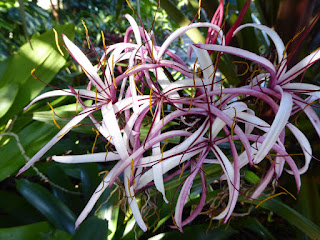 All our seven rain water tanks are full and believe me we need this water as winter is usually very dry.
We have had no follow up rain so the garden is again starting to dry out and I am doing my favourite job of watering the garden by hand, I don’t think.
In our family room/Dining area we had a large window but it was in four individual sections with fly and security screens, I had a vision of replacing it with one large sheet of glass; Judy was not so keen on the idea but has now changed her mind when she saw the end result. 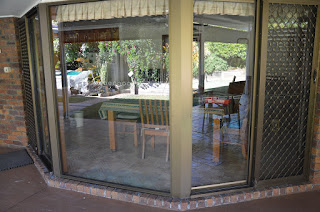 This has now brought the garden inside.
Posted by Ian at 3:28 pm

Your SubTropical Garden looks great! Two thumbs up from us.