2014 has probably been one of the worst gardening years I have known and many of my gardening friends agree with me.
We went through all summer (which is usually our wet season) without even one millimetre of rain and it was not until the end of March that we had a good fall. The next rain was in August, we were so lucky to get that as our tanks were virtually dry.
This water lasted until early October when we had to start using town water (dreading the bill) then just before the ‘Open Garden’ we had a small fall of 19 mills, which at least added a little bit of green for our opening.
We opened our garden on the weekend of the 22 and 23 November and it was a great success with a little over 600 people visiting.
We stopped opening with ‘Australia’s Open Gardens’ in 2013 and instead opened for a charity. We selected the ‘Lions Club’ as 100% of what is raised goes directly to the source, in our case ‘disabled children’.
In the last two openings we have raised $8292 all of which has gone to assist disabled children, we are very happy about this.
Now that ‘Australia’s Open Gardens’ are closing mid 2015 it will be up to gardeners like us to open, just hope we can get the support from the media.
Not only was 2014 hard gardening it was probably one of the most physical years I have had.
I worked on new projects in our garden and of course carted in many metres of garden soil, mulch and compost.
My eldest son who is a Paraplegic moved into a new house. It was on a corner and needed retaining walls and fences on three sides, plus fill, soil, grass ect, ect.
A big job but done in record time and now his children have a great ‘Aussie Blue’ lawn to play on.
There was no let up with gardening presentation; we travelled as far afield as Boonah and Nambour, in total I gave 17 presentations. I already have 11 bookings for next year.
We had eight bus tours through the garden, all seemed to enjoy it no matter how dry it was.
We have ended the year with some very good December rain, so far 160 mills, not all the tanks are full but it’s just so good to see everything become green again.


Judy and I wish you all happy gardening for 2015, all the best.
Here's some pictures taken in the December garden. 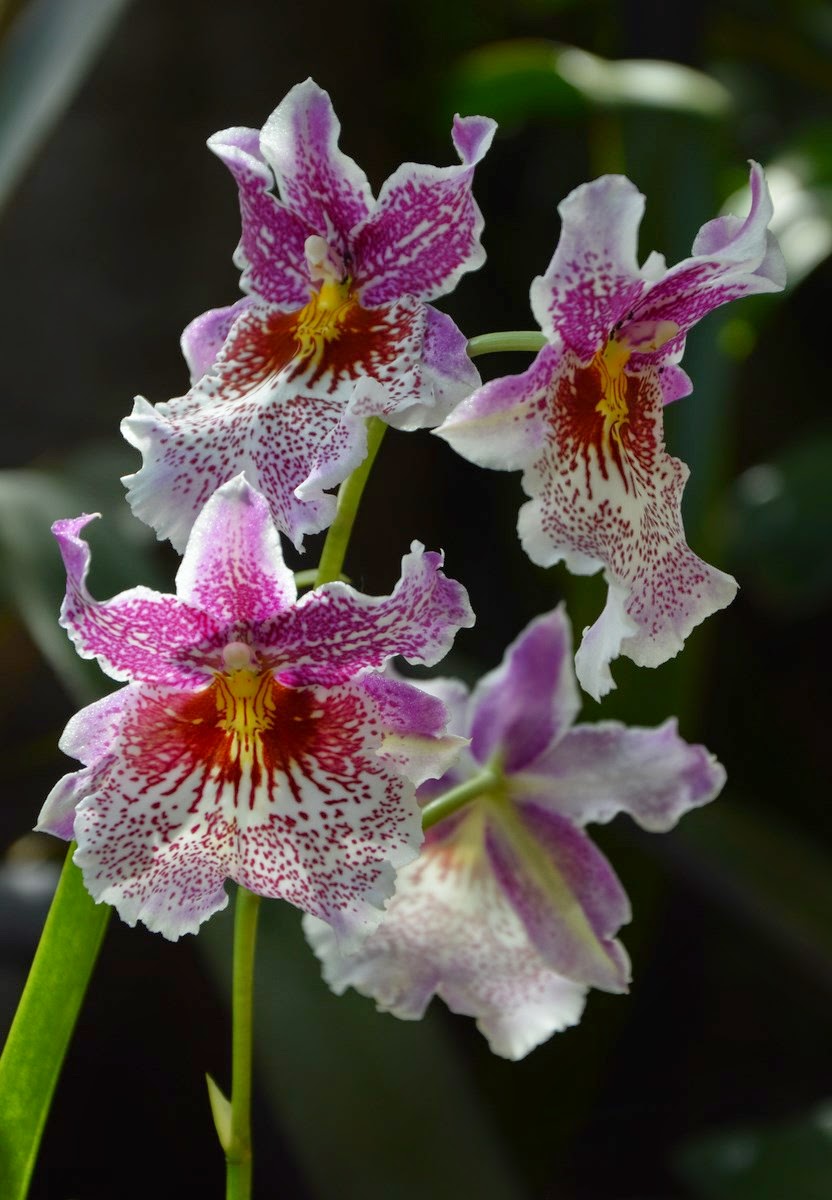 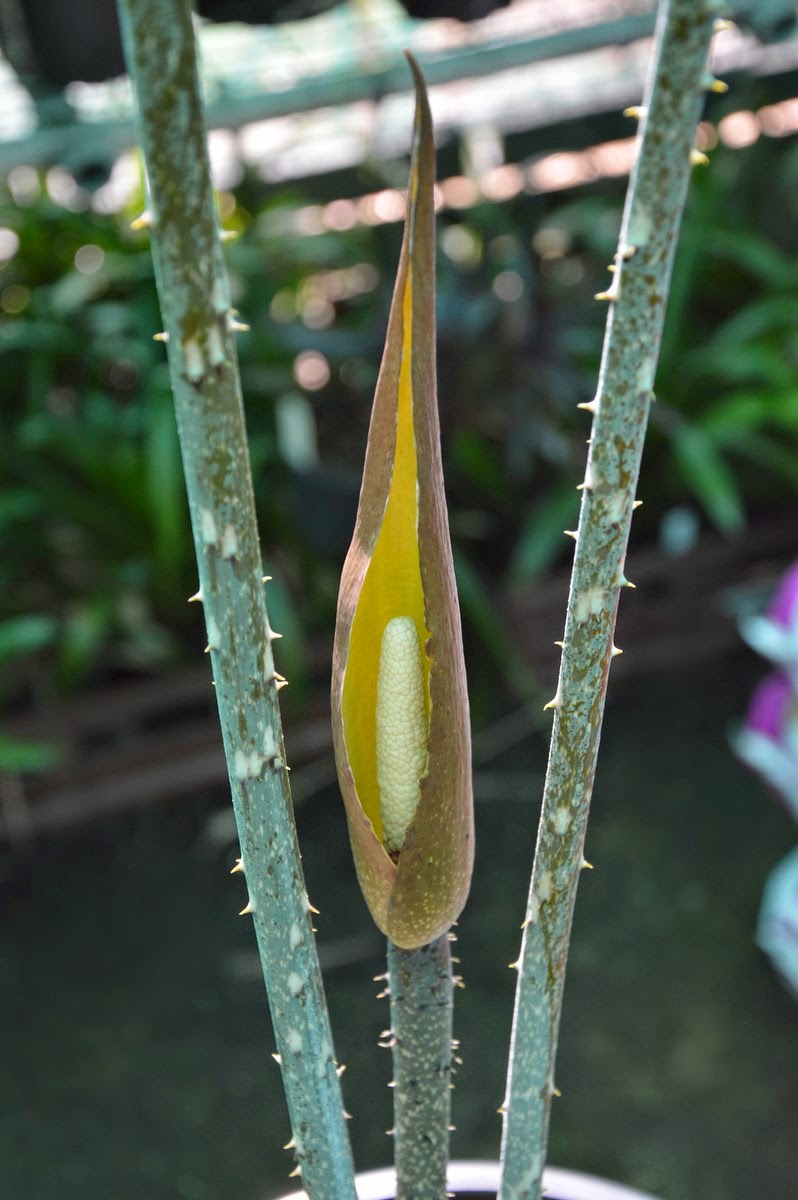 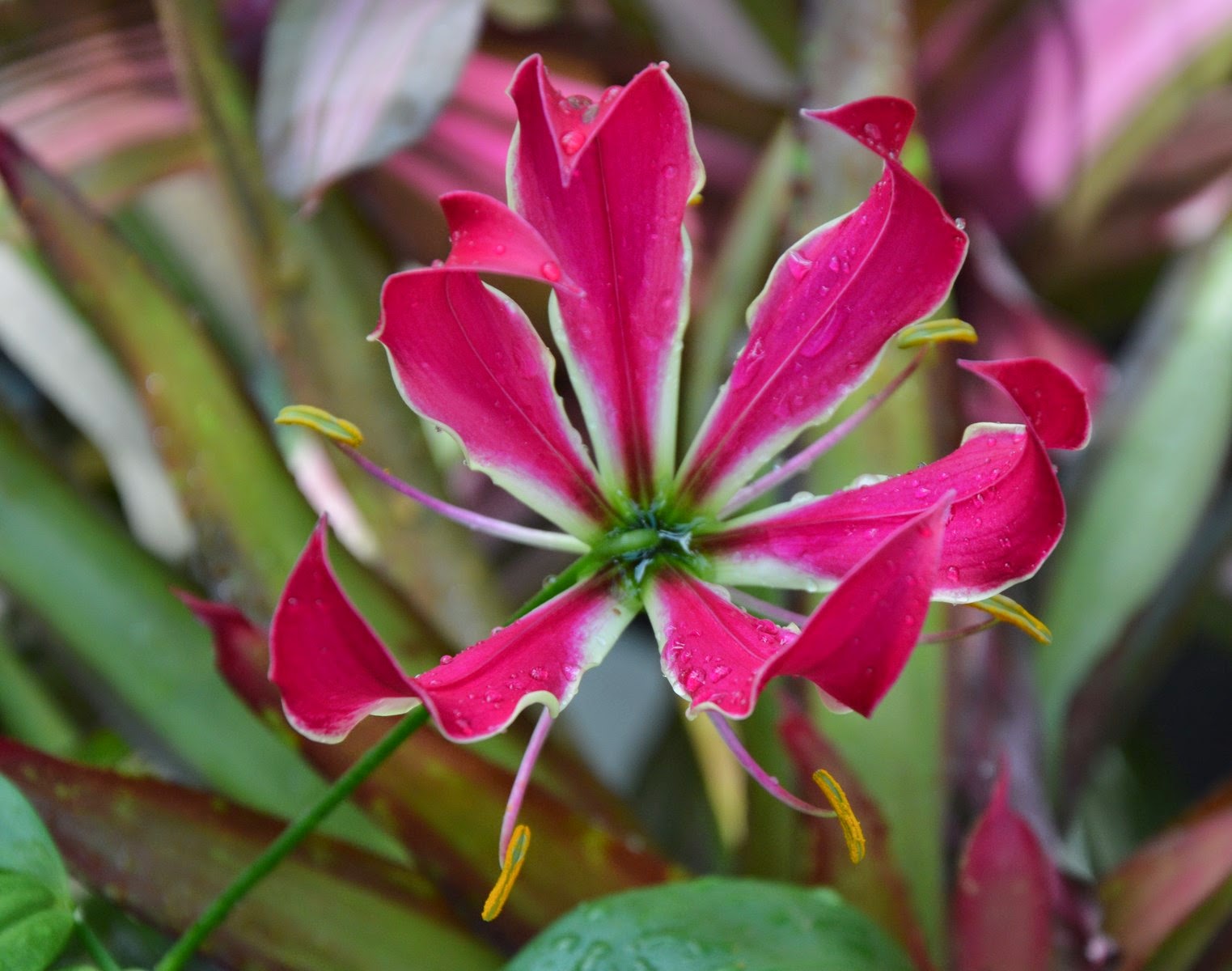 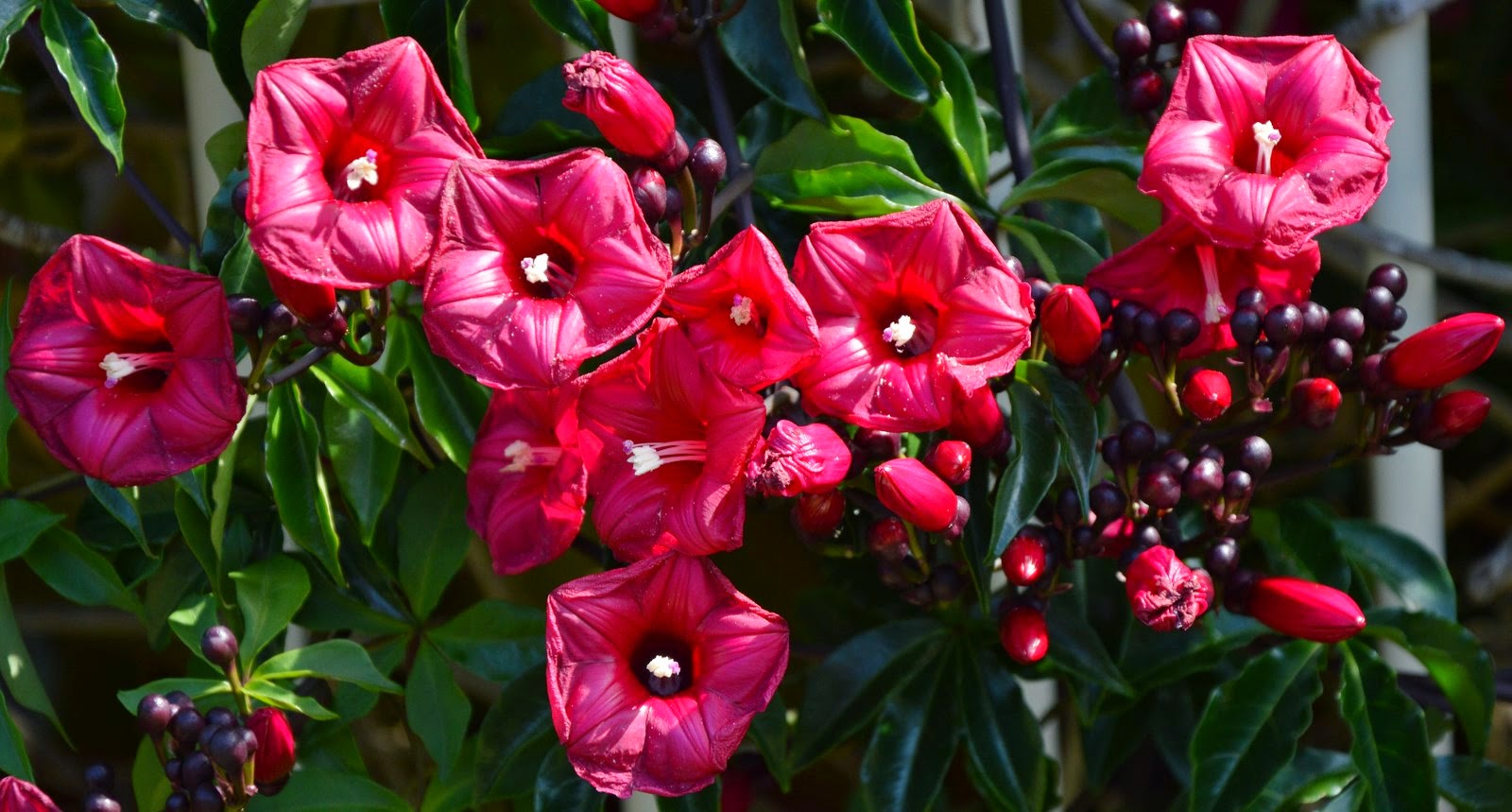 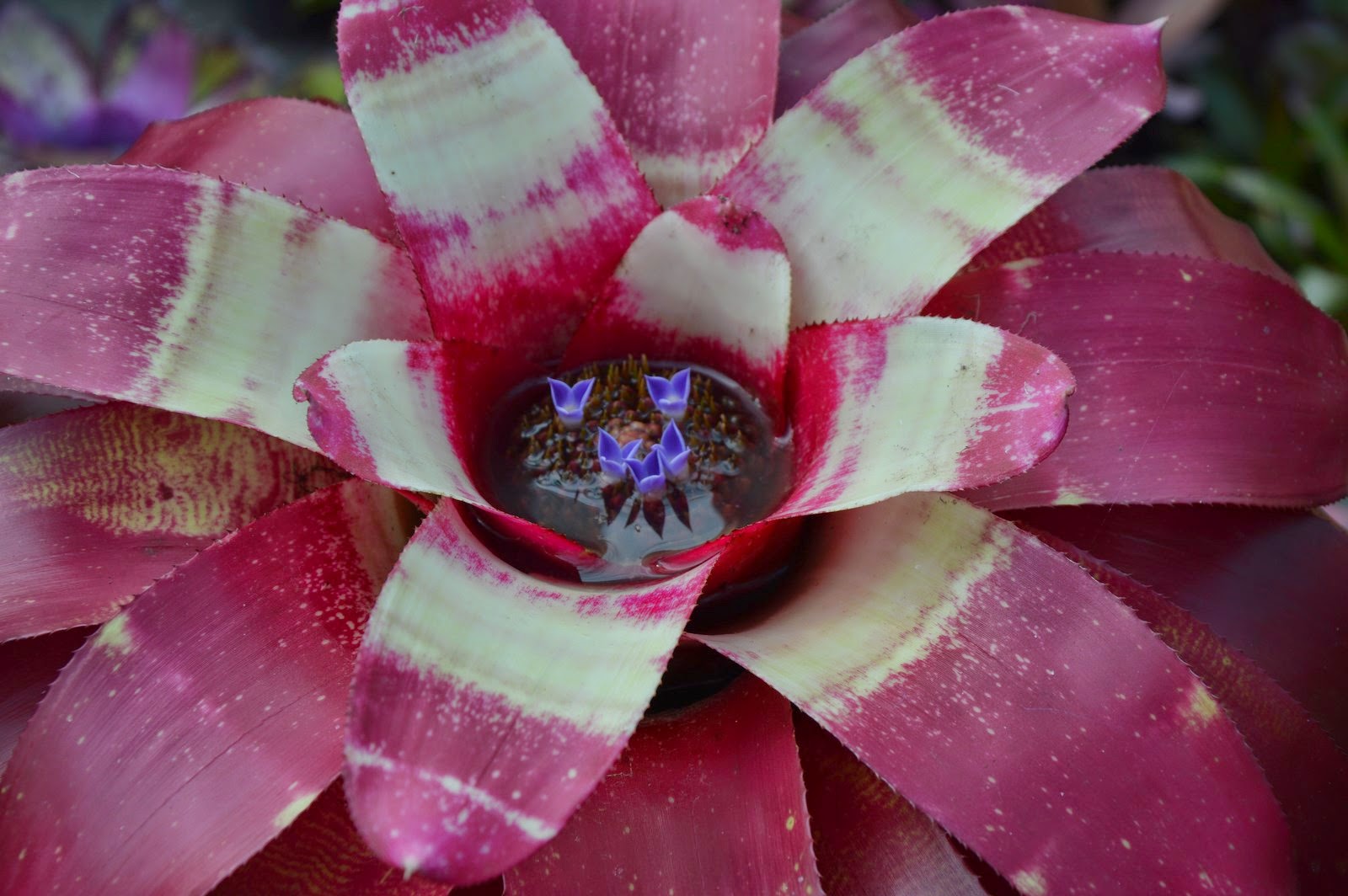 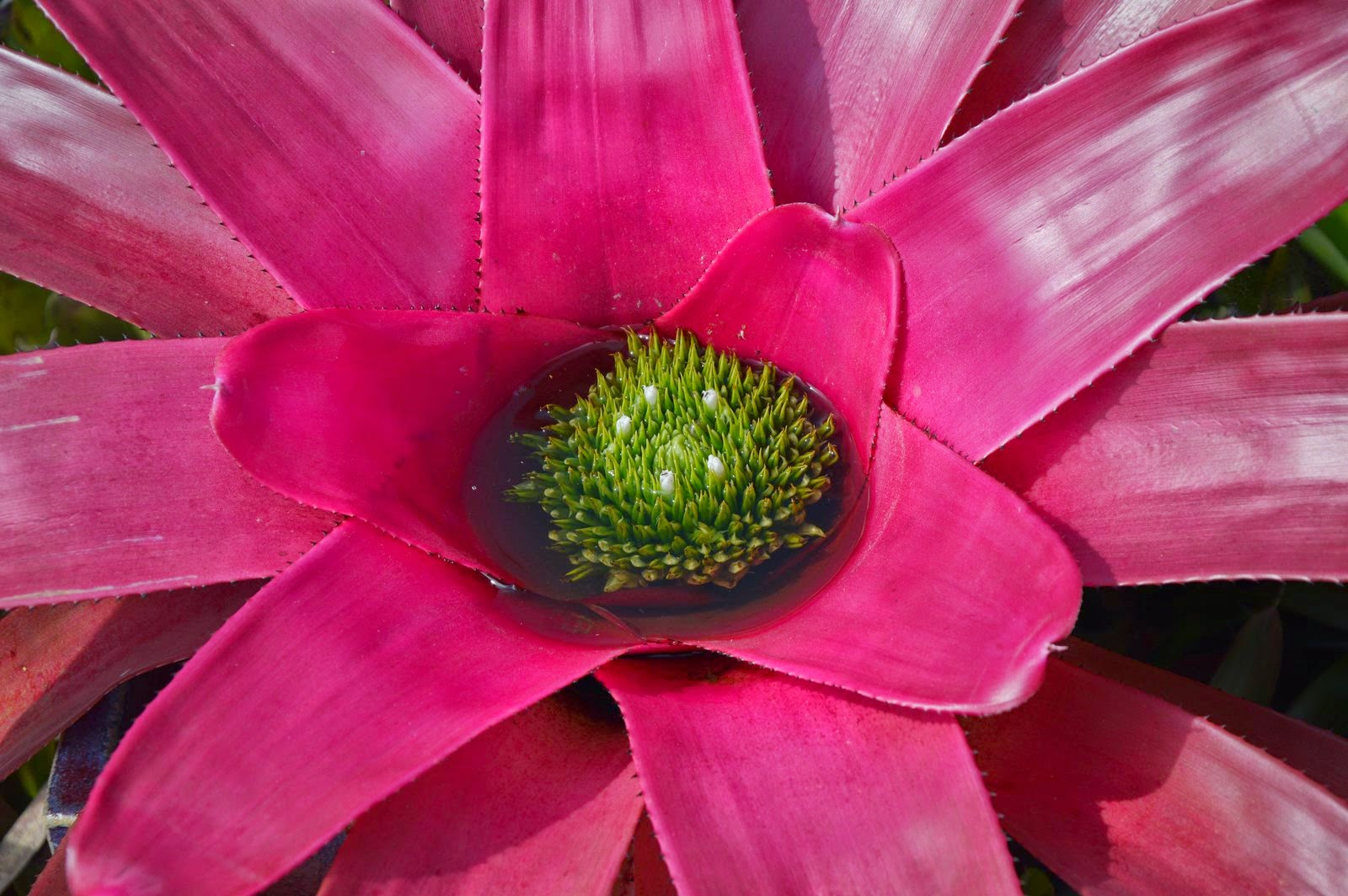 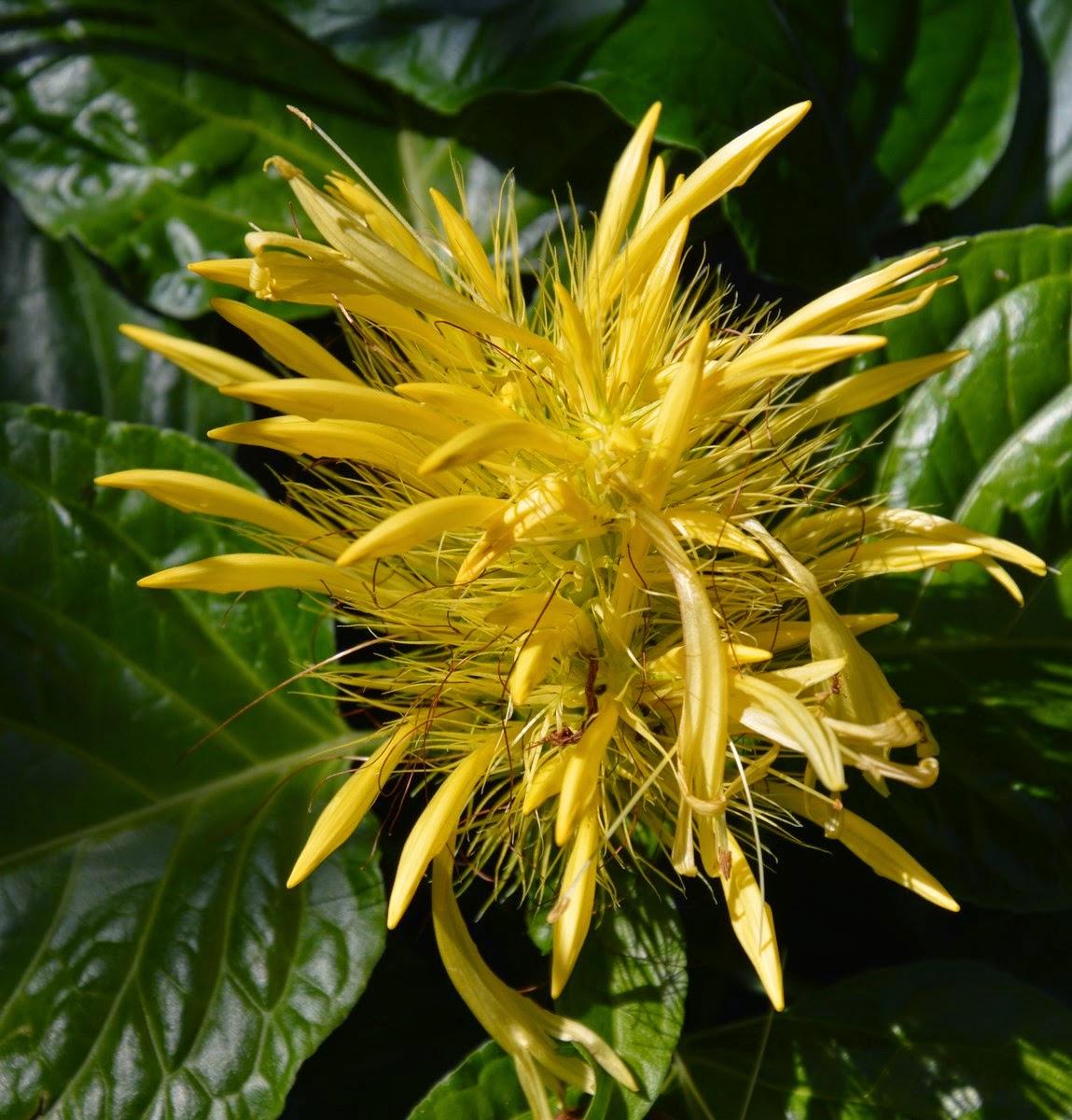 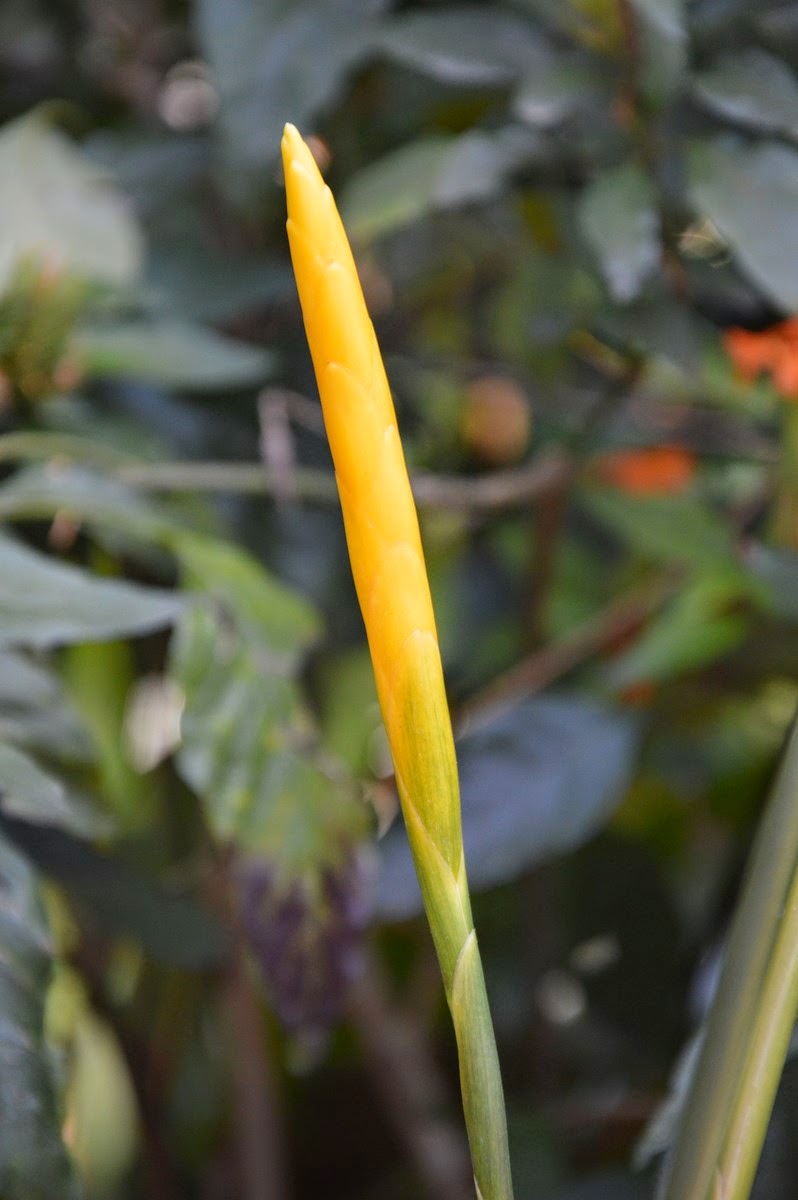 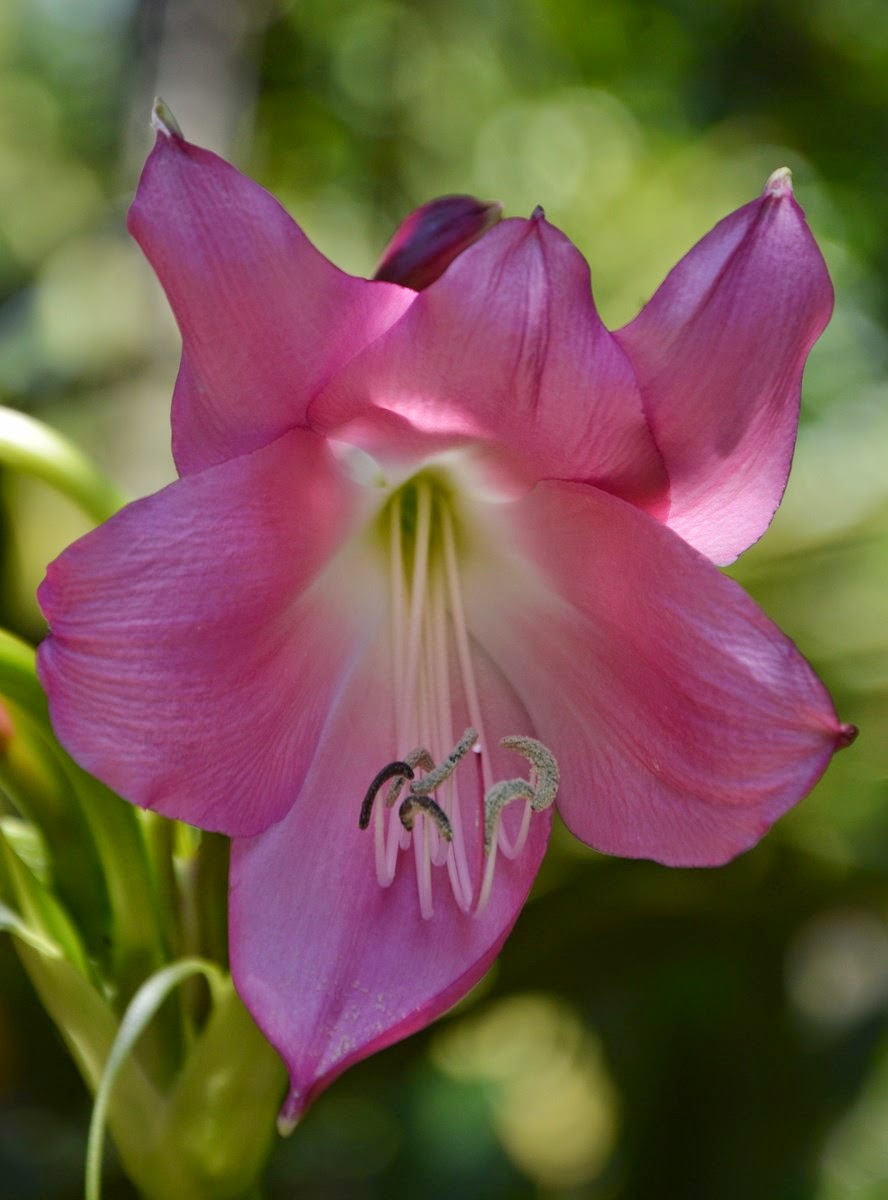 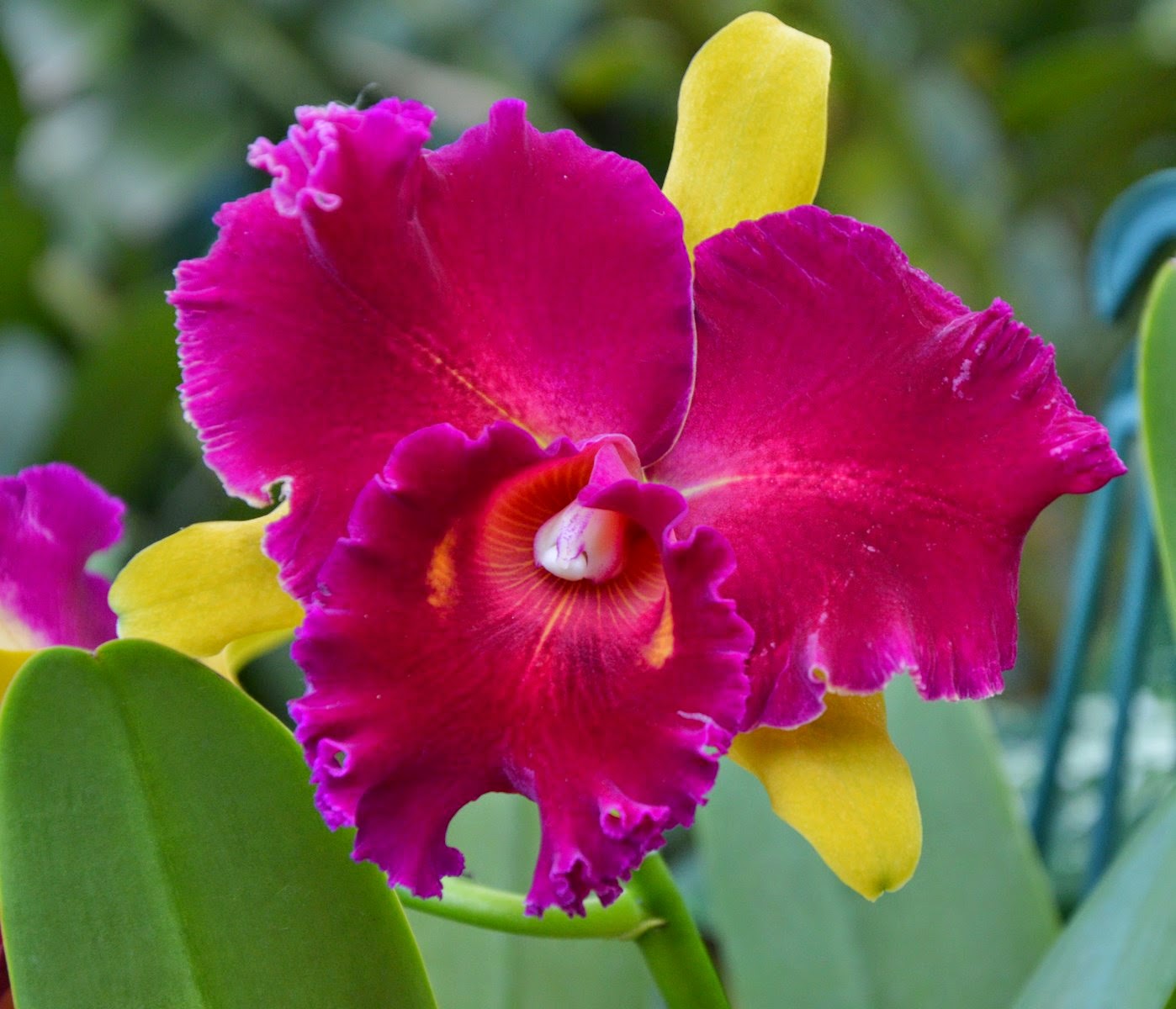 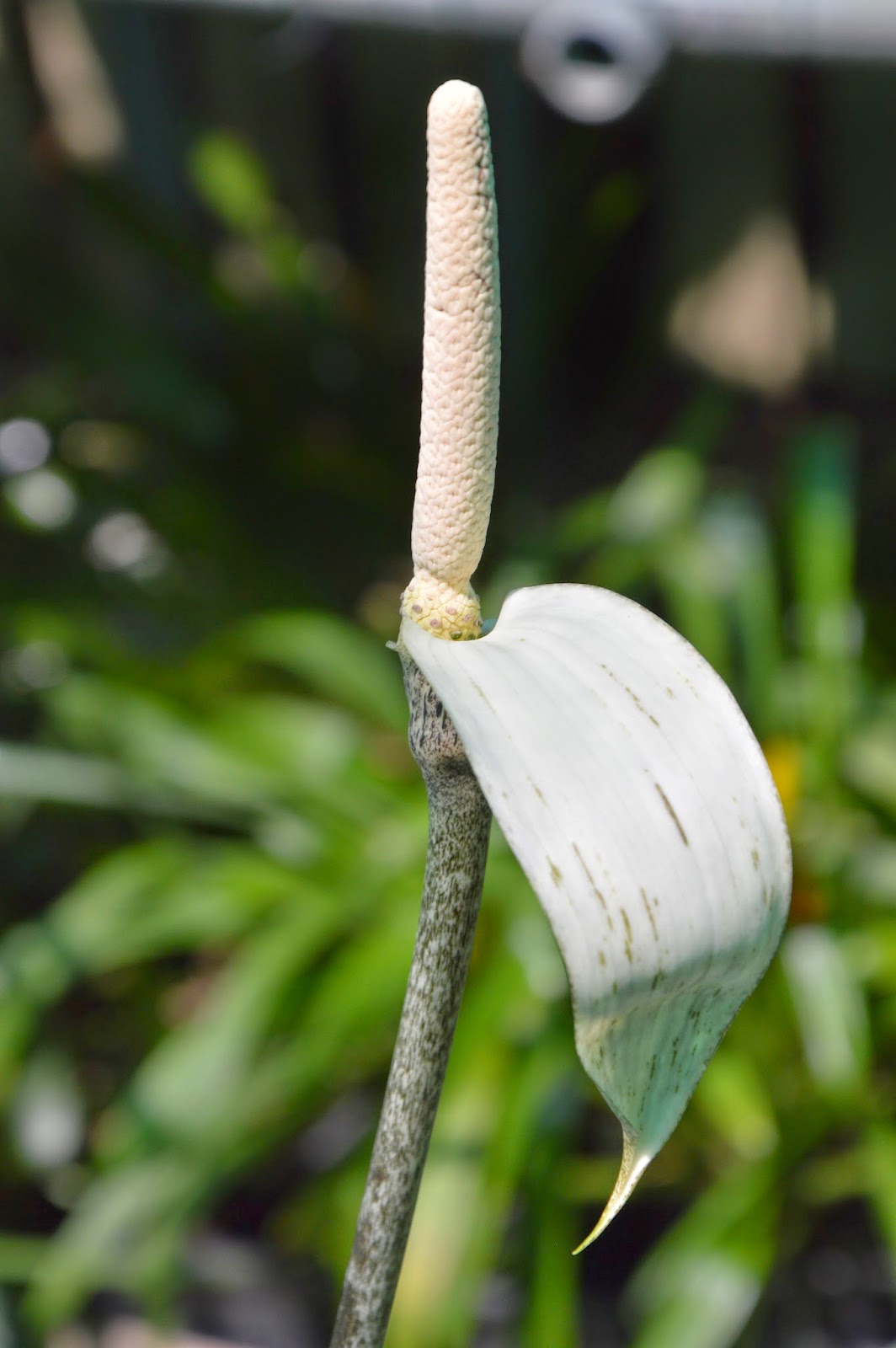 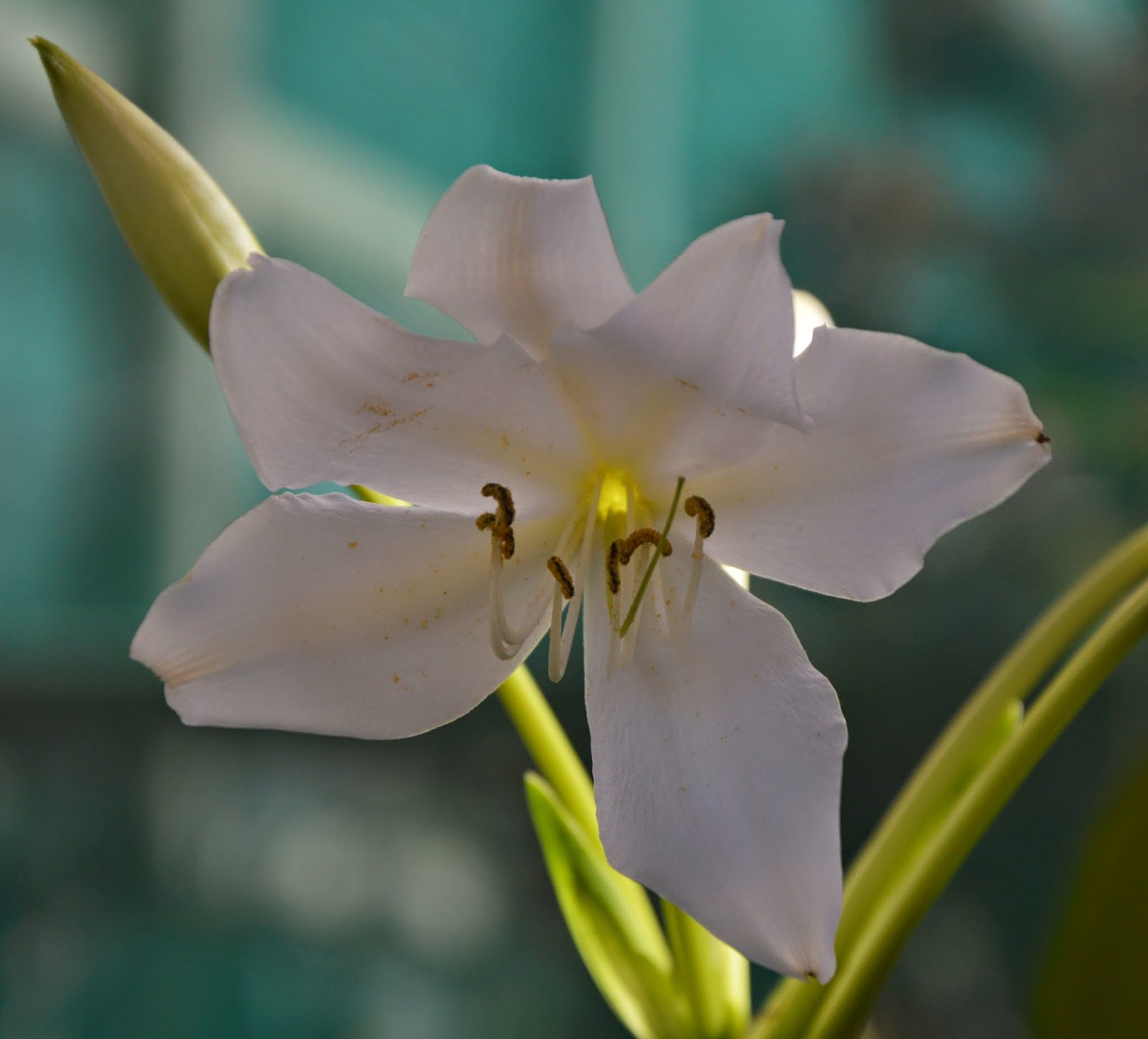 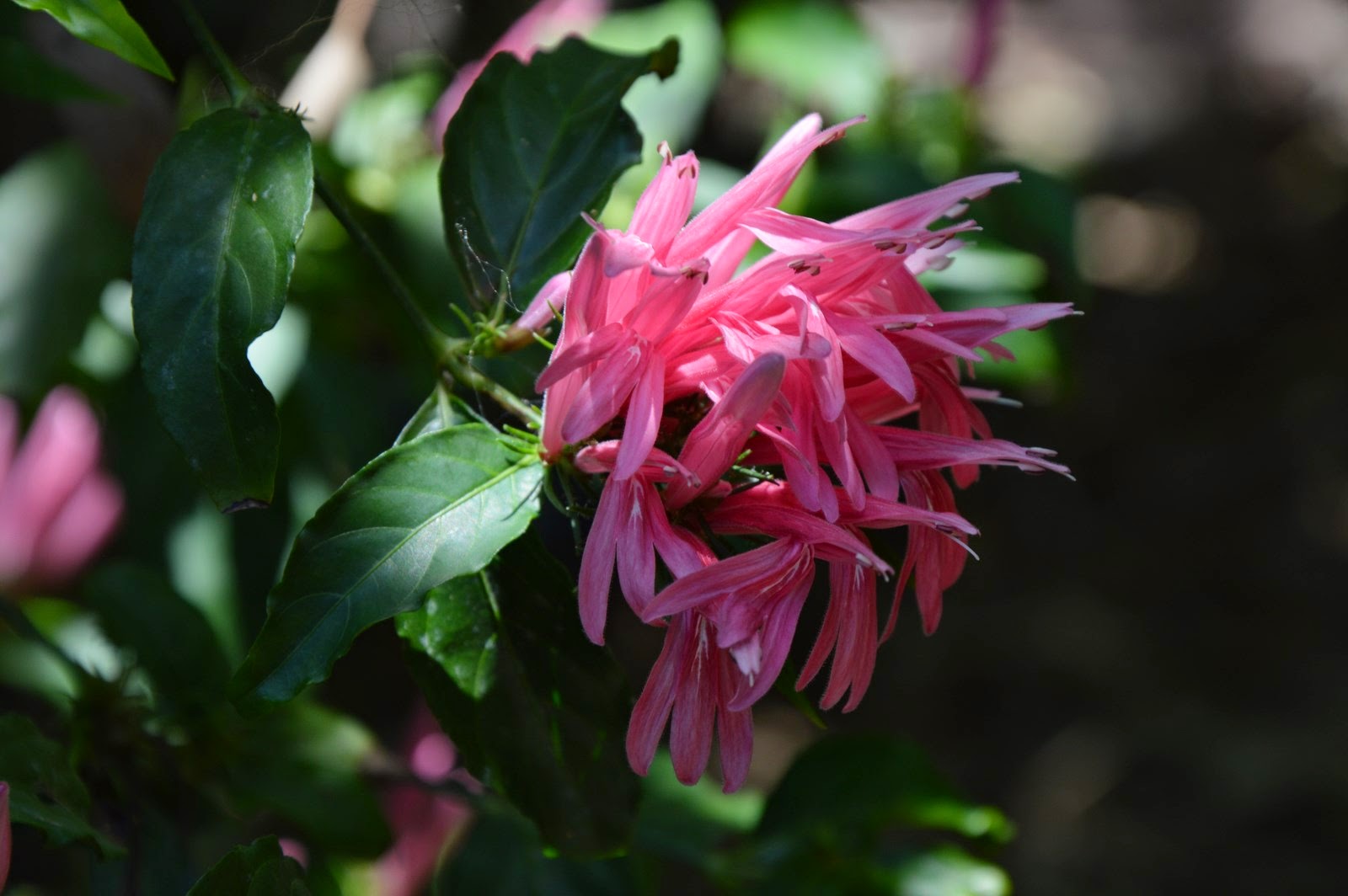 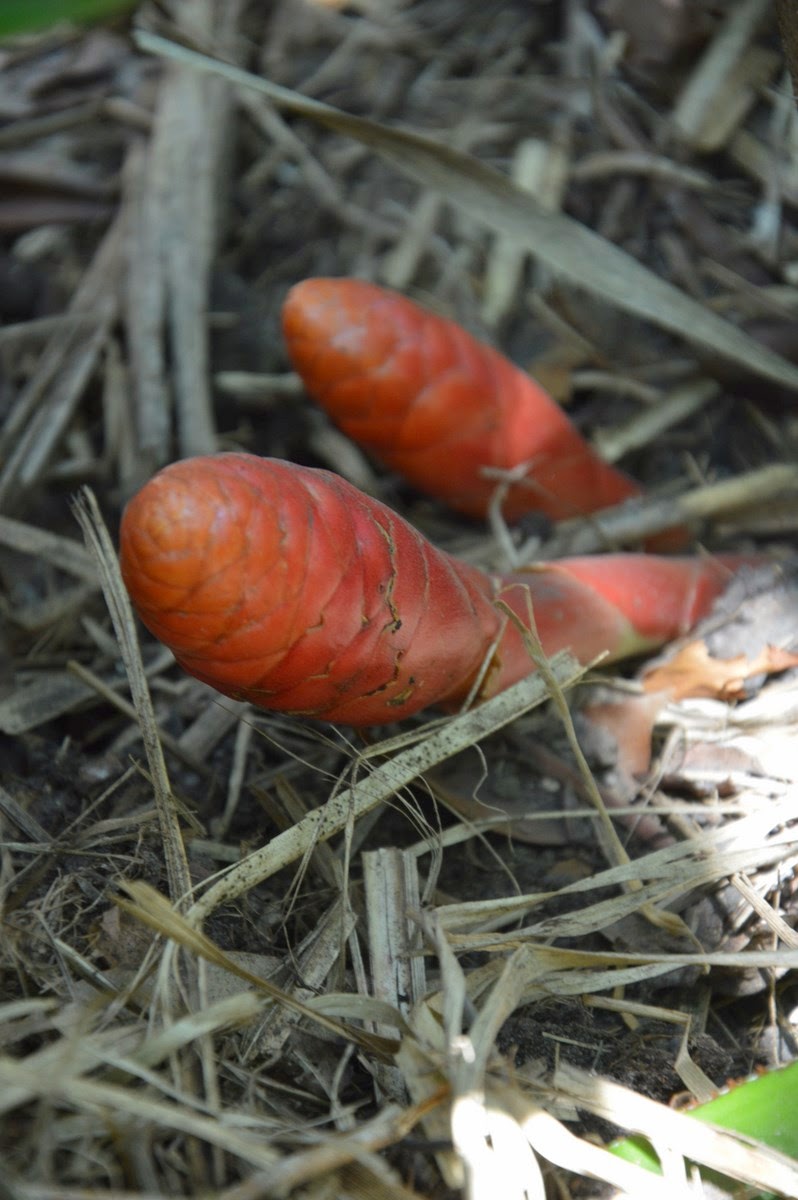 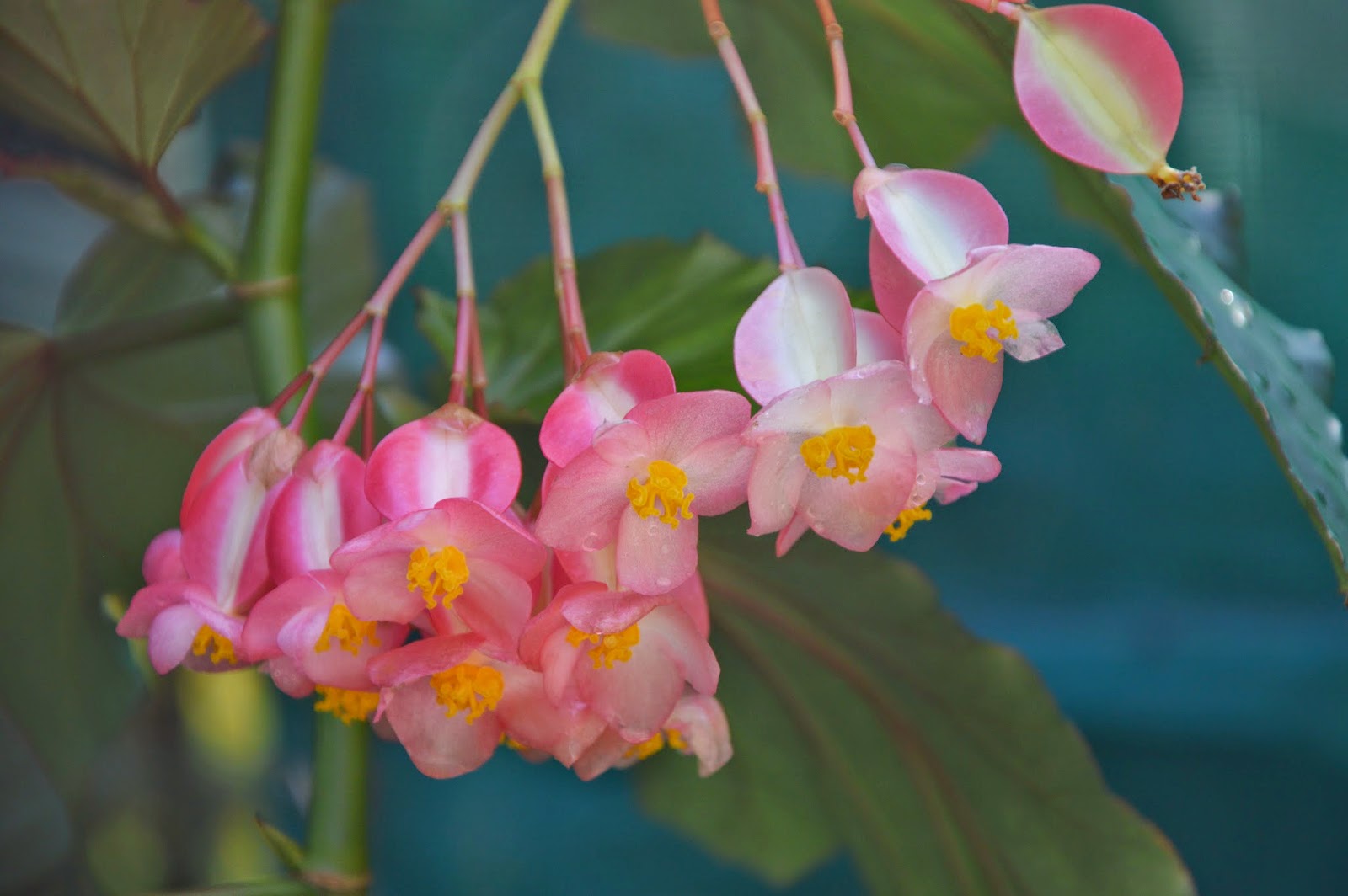