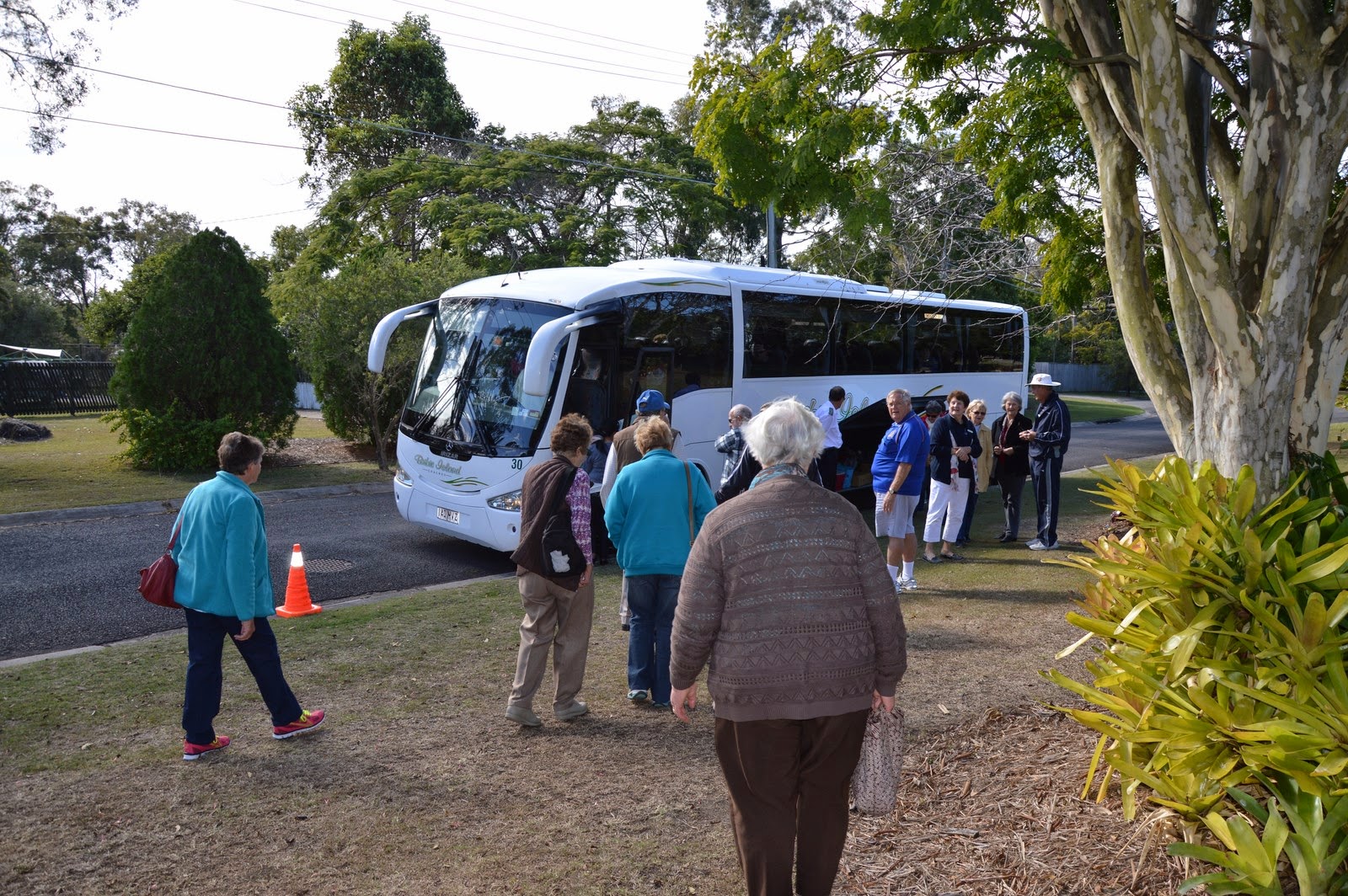 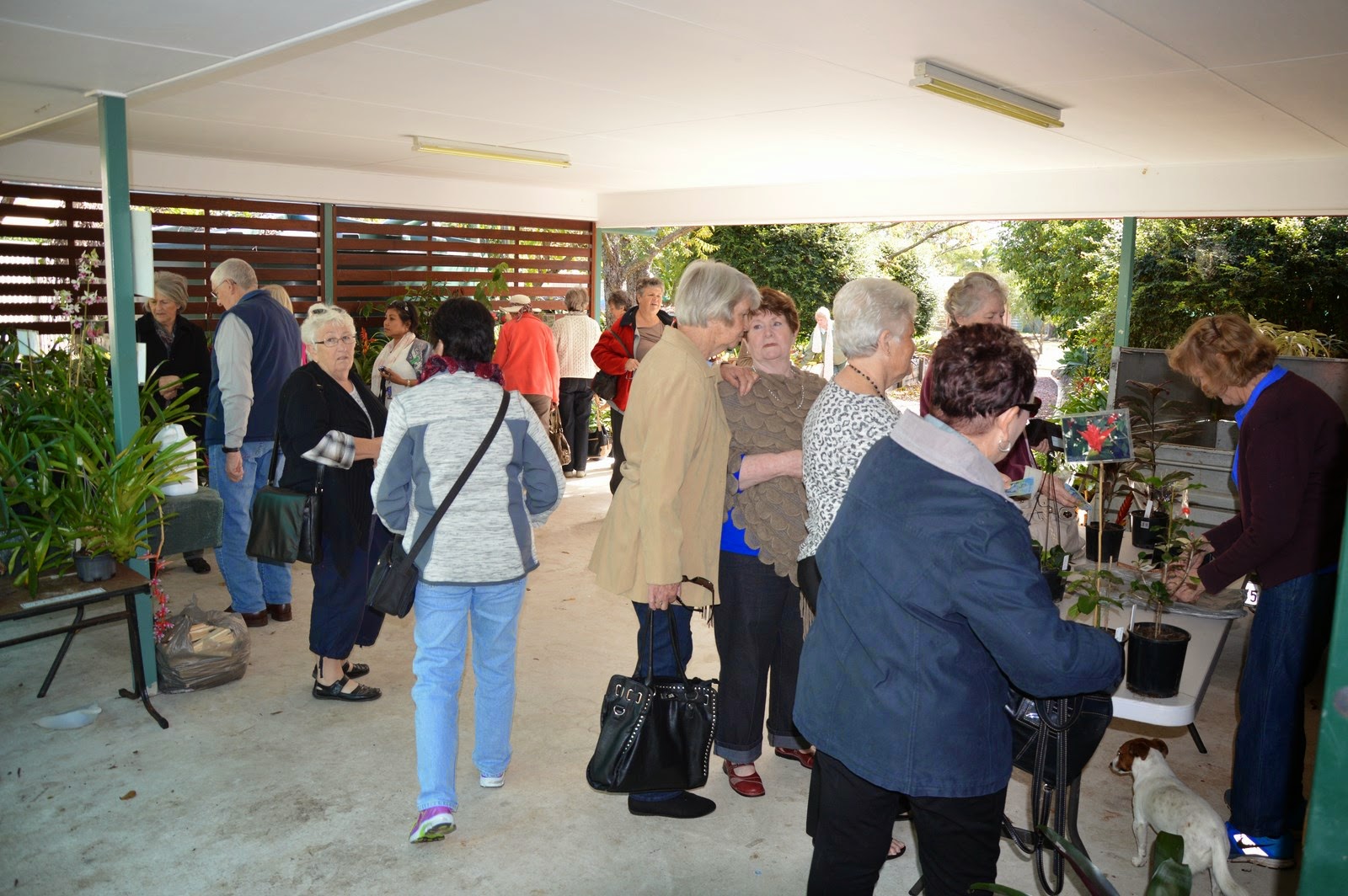 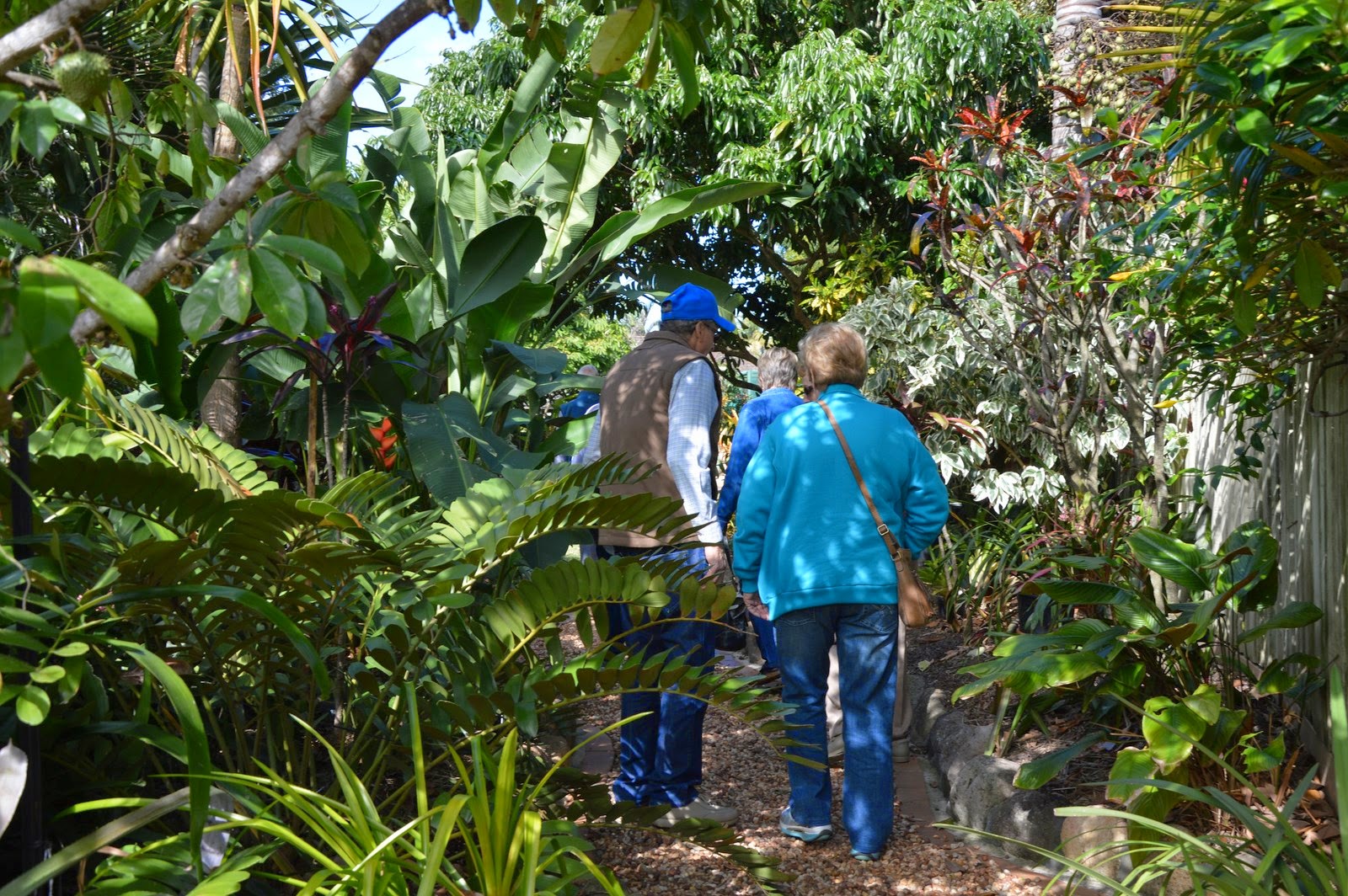 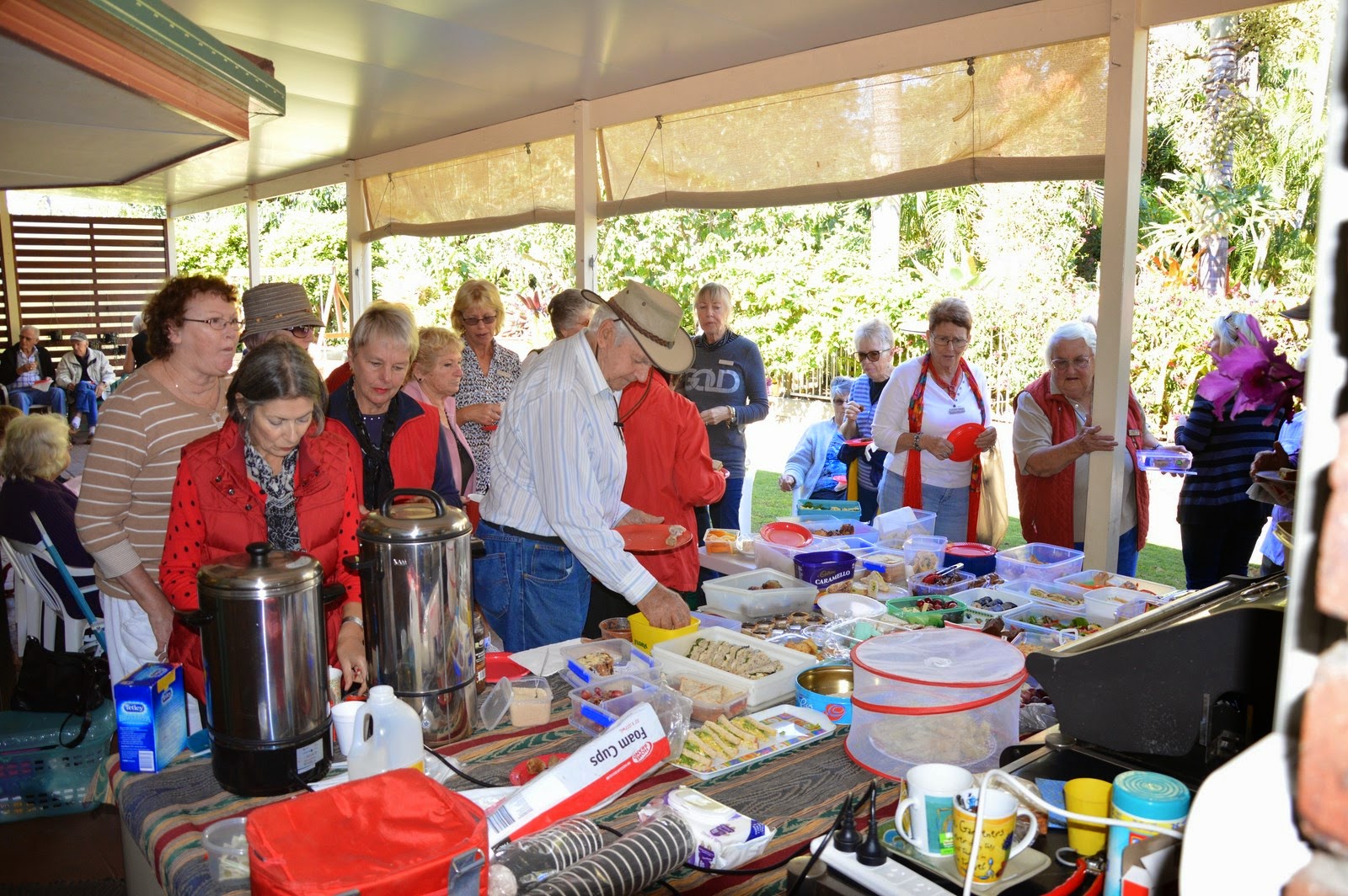 Again another month without any rain, that means since last July 2013 we have had only one fall of 75 mills, one of 15 mills and one of 100 mills, it is such a struggle at the moment.
I am going to pebble and pave part of the lawn are as it is impossible to grow grass close to the Neem tree, it just sucks up any moisture that is available and the grass just cannot compete. 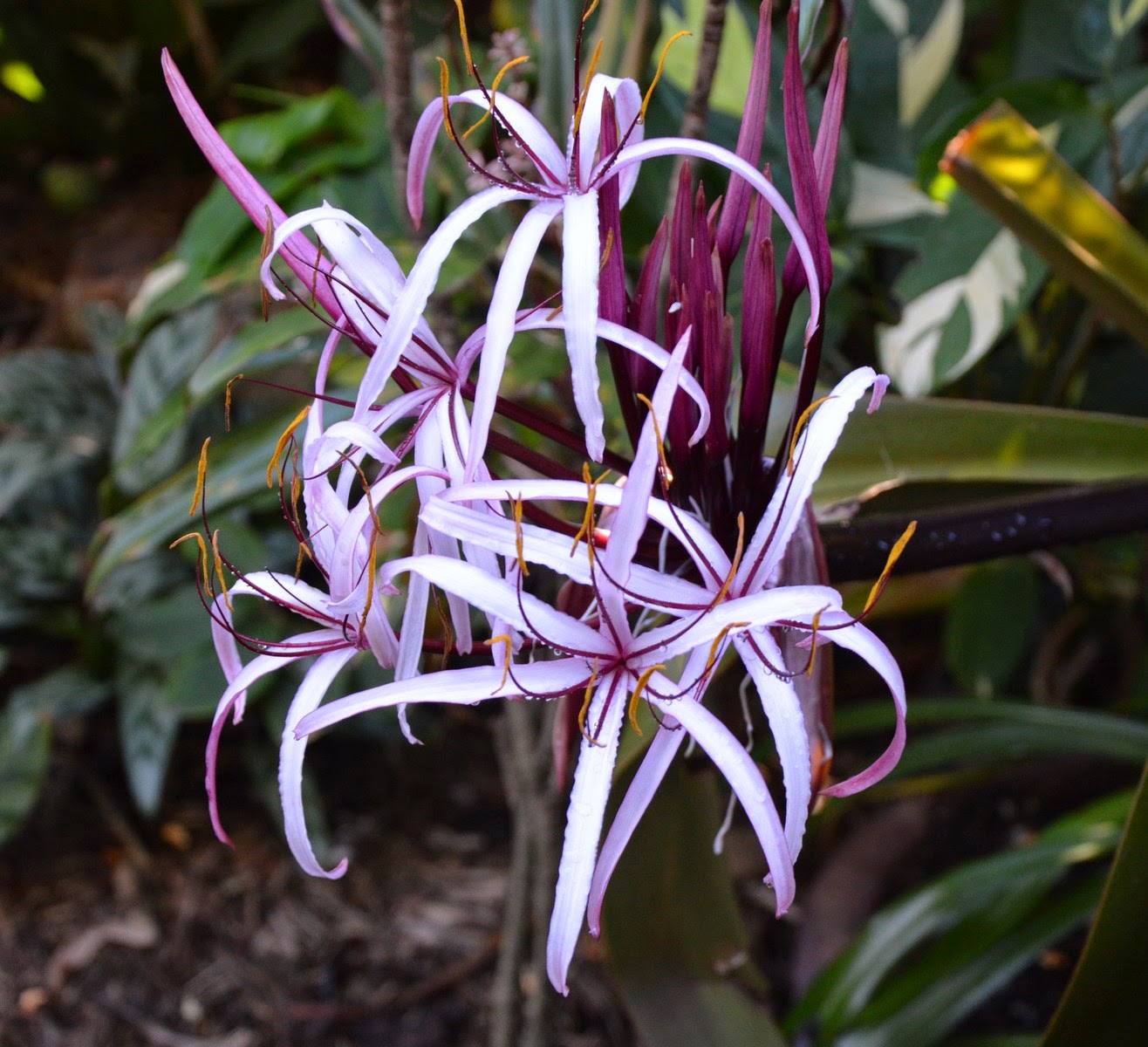 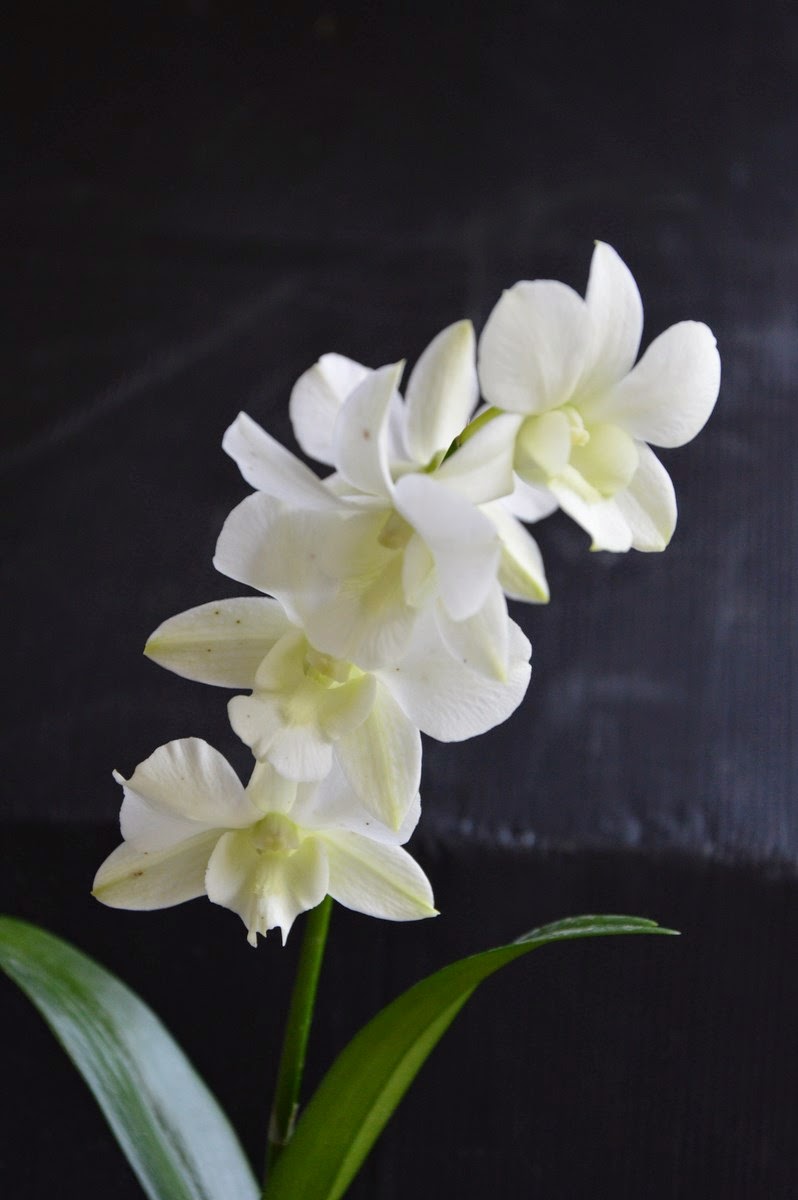 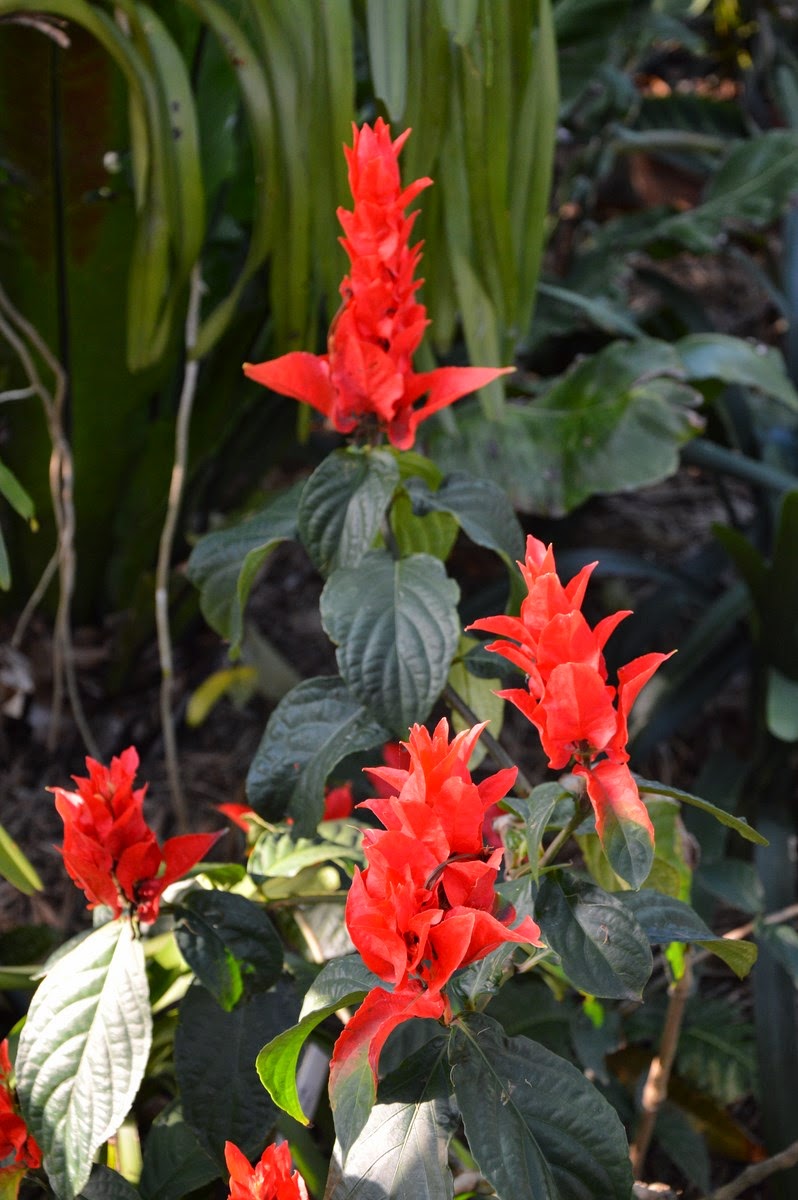 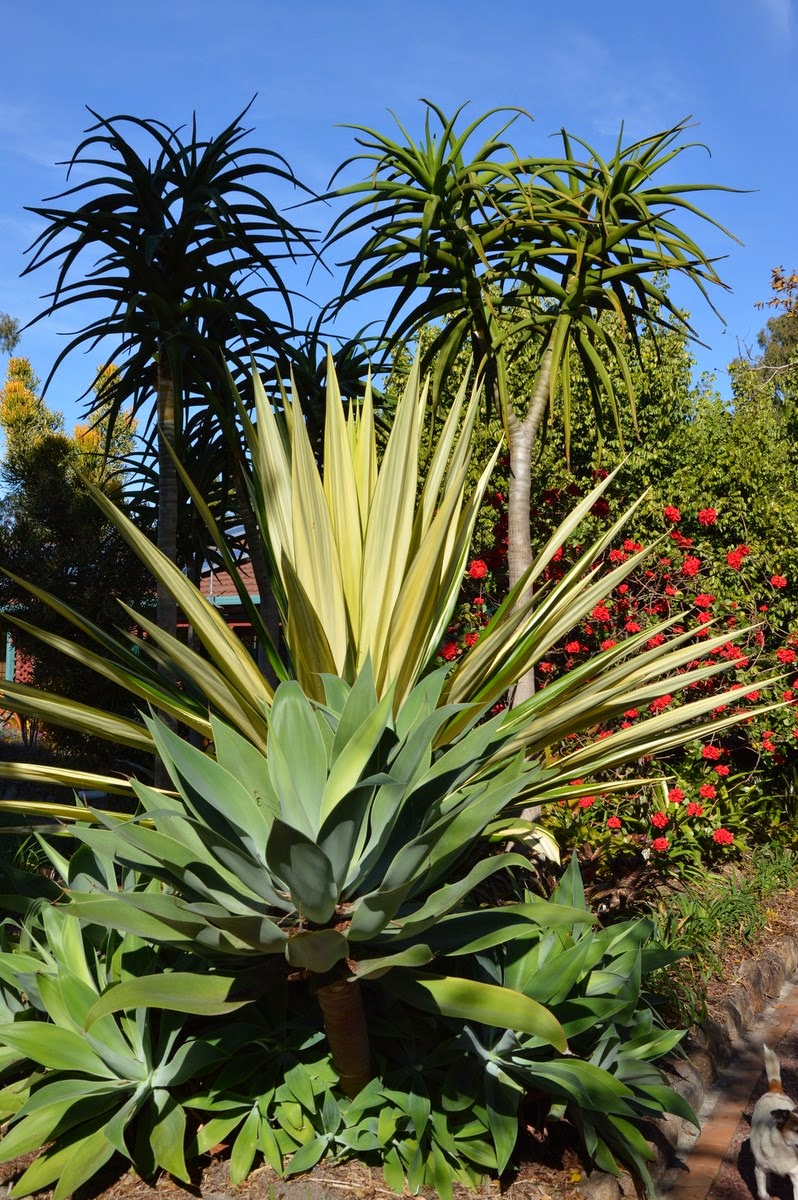 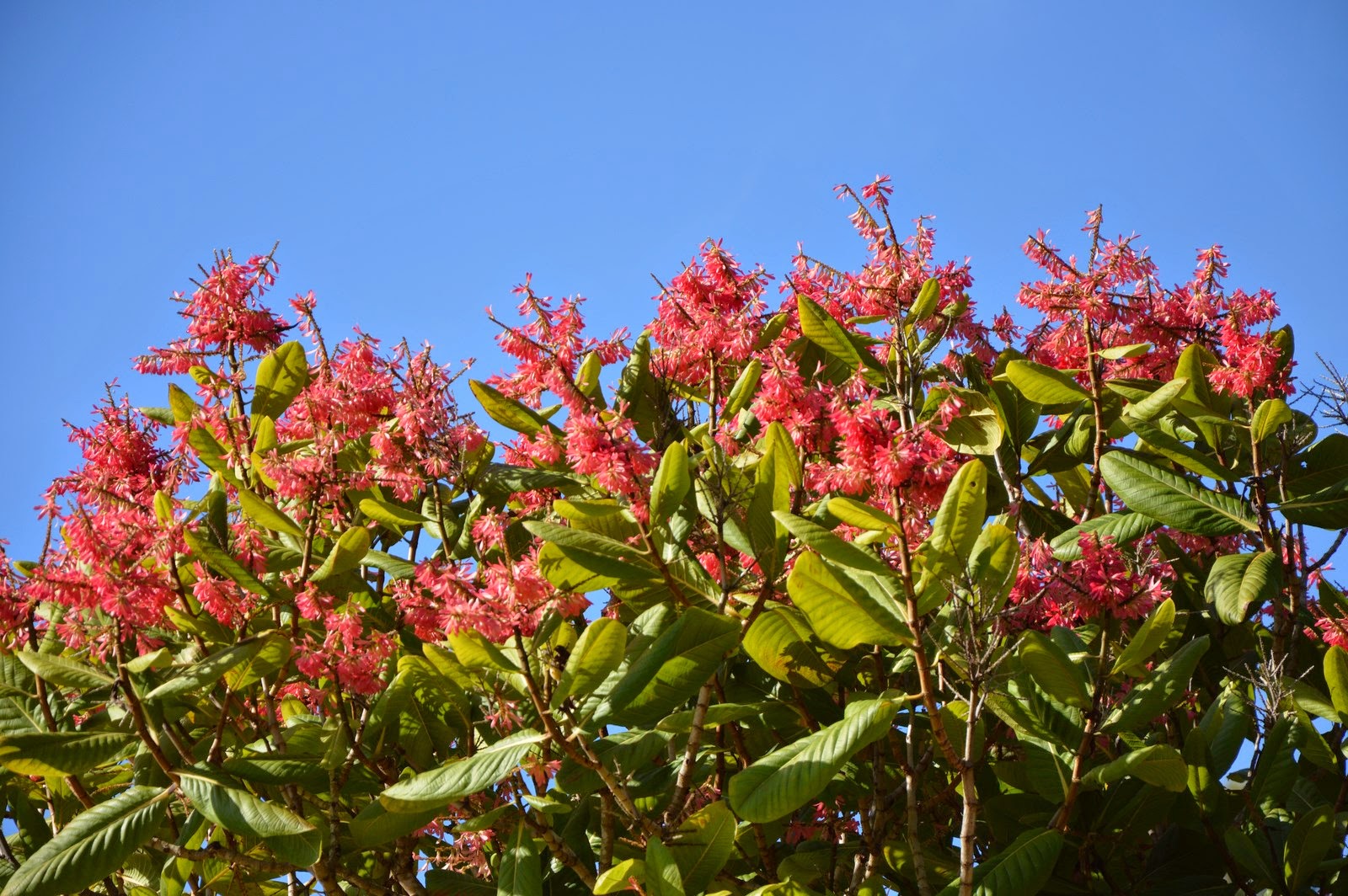 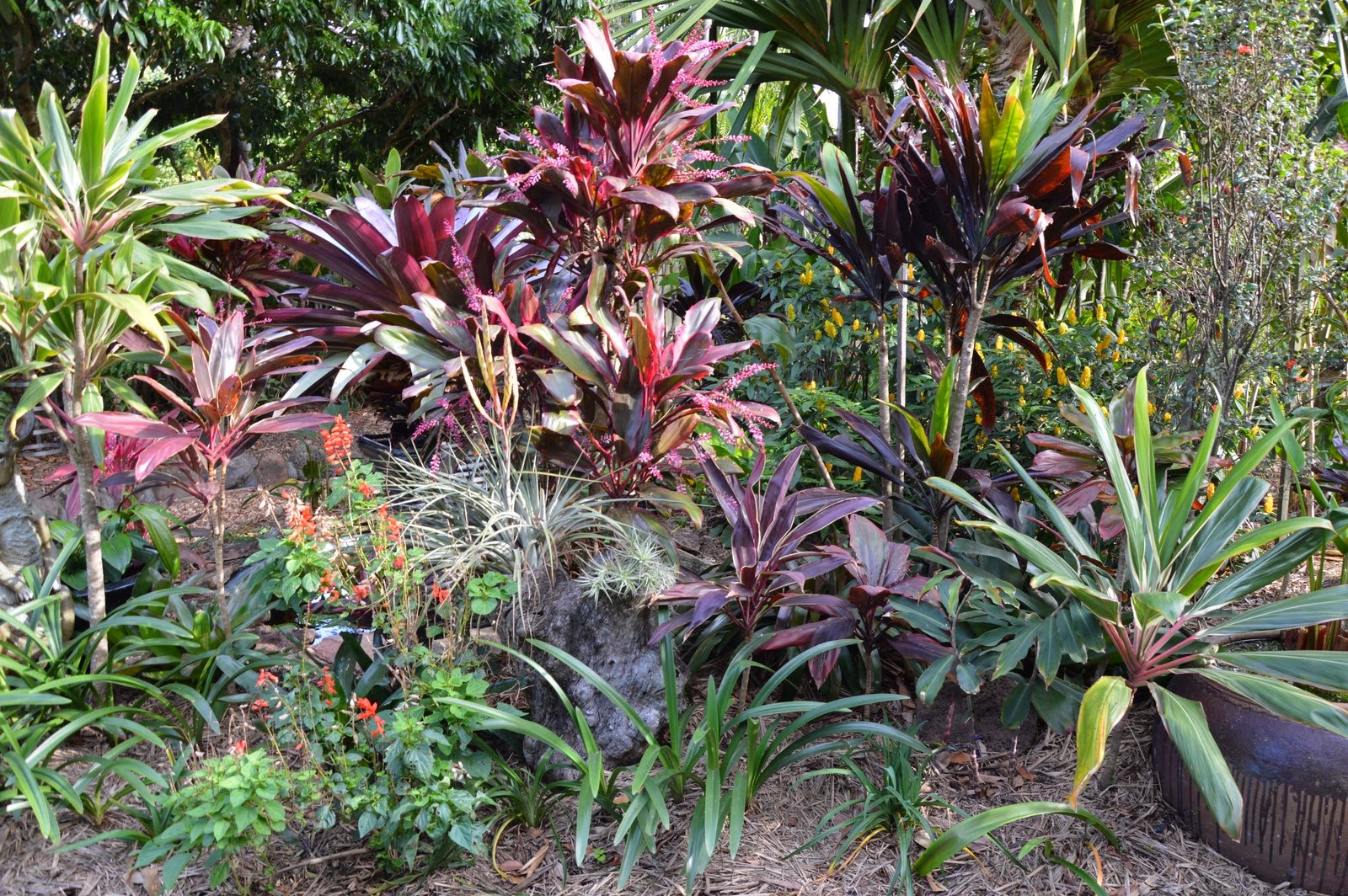 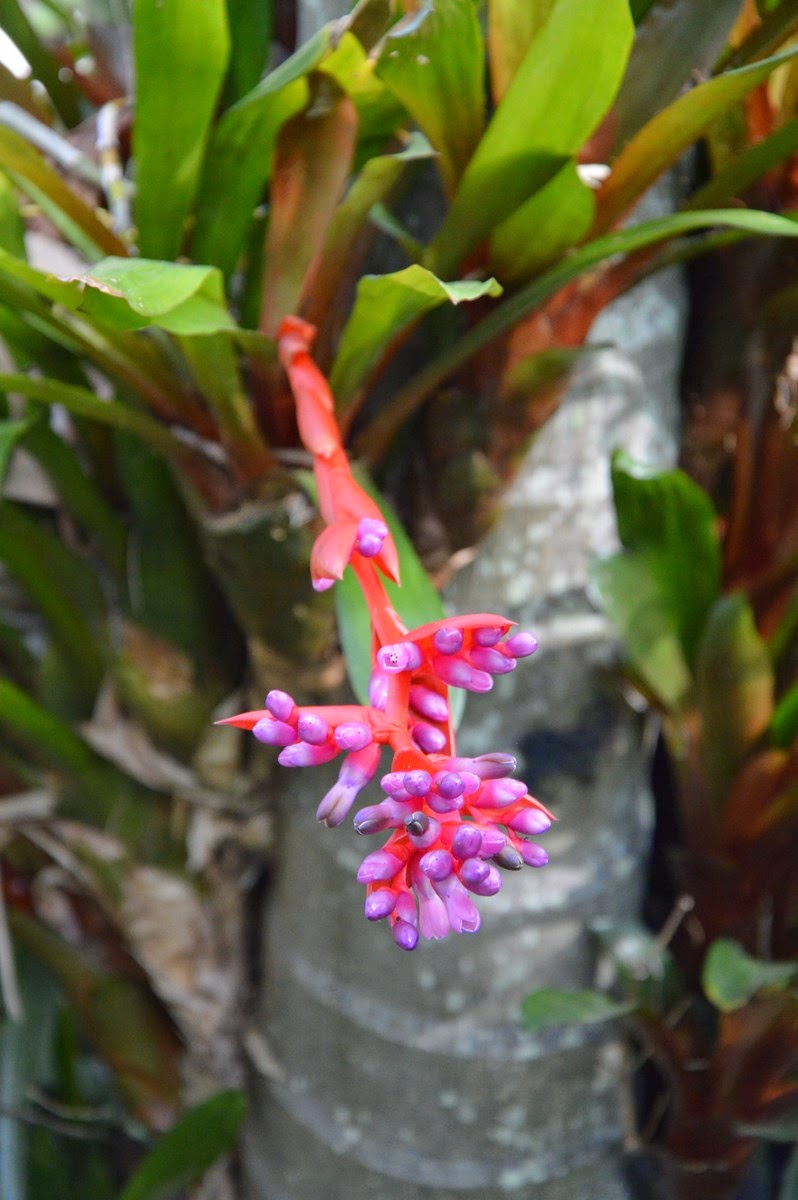 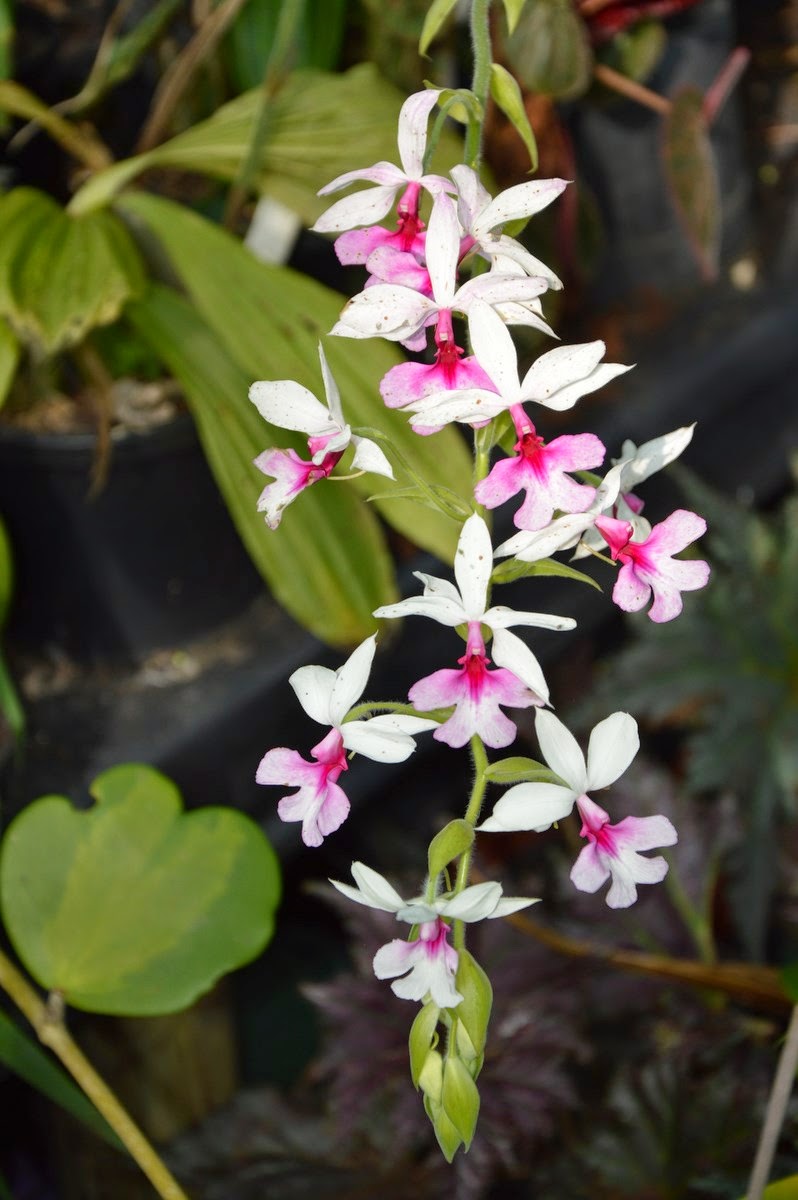 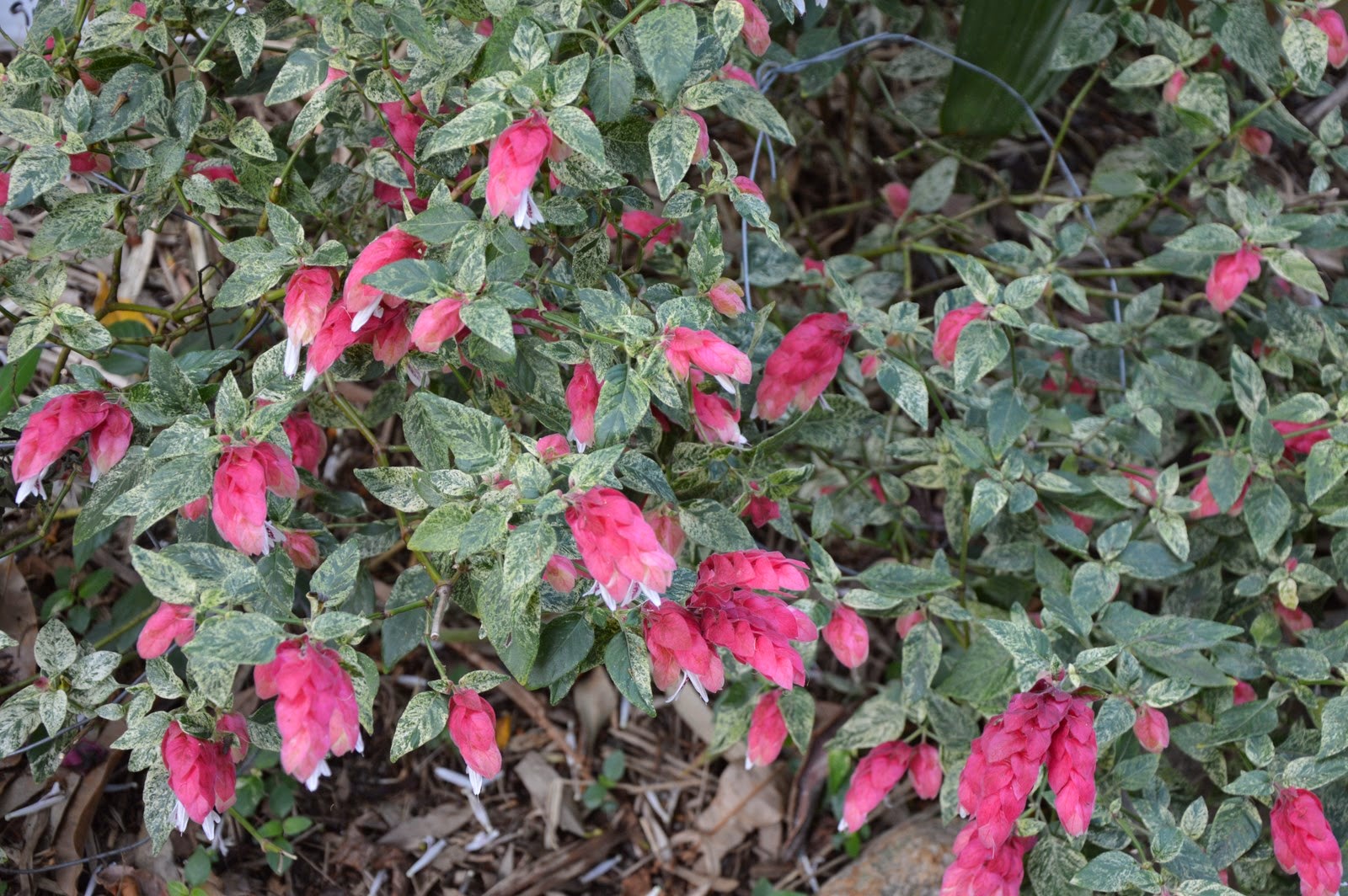 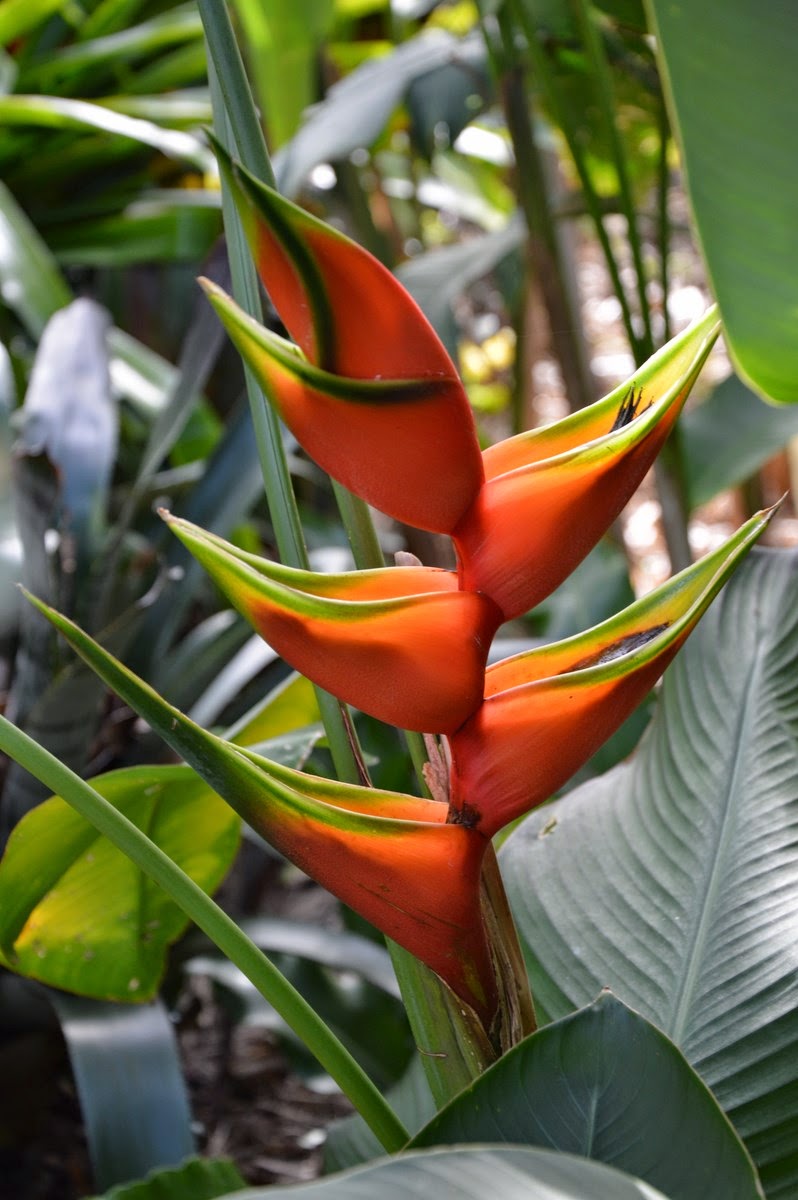 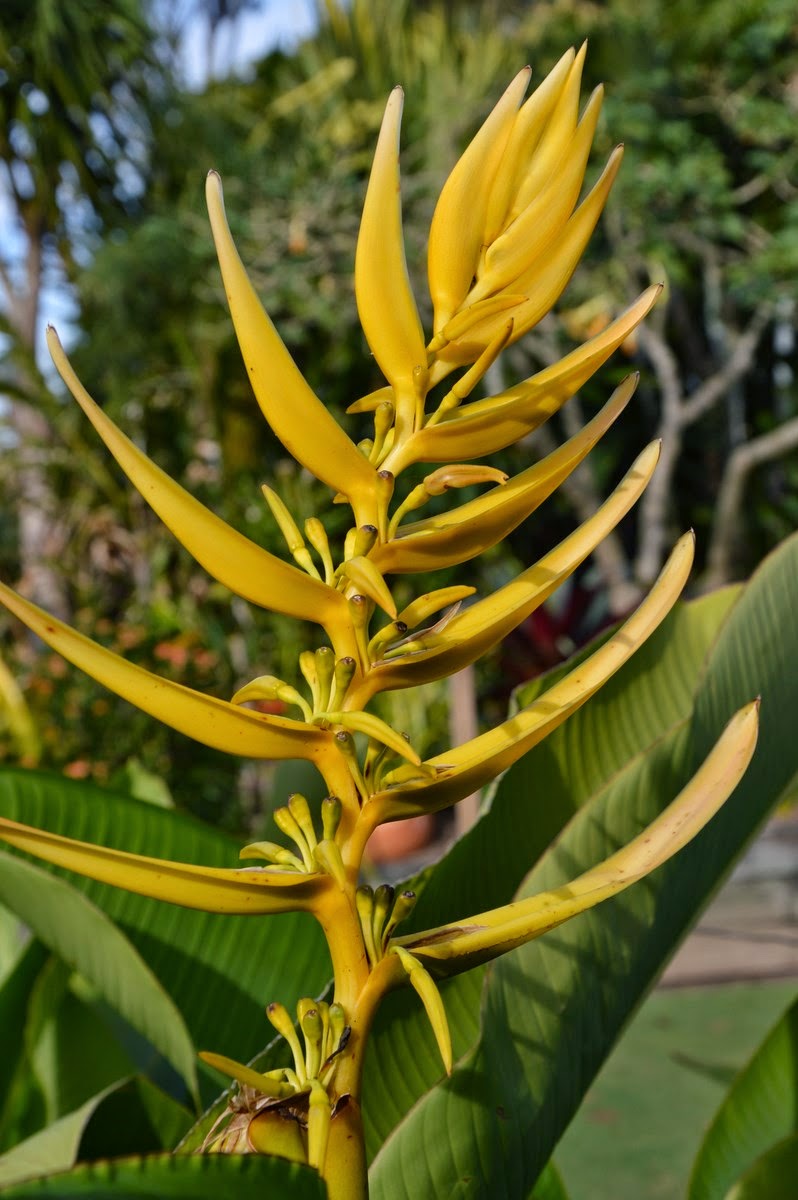 I have had little time during June to do much work on my garden as I have been spending the majority of my time at Scott’s place building retaining walls, fences ect, ect. All the things you do when you move into a new house on a bare block.
Of course Scott being in a wheelchair means he is limited to what he can do, so Dad does not mind helping out as much as he can.
His block is a large corner block and needed a three sleeper retaining wall with a 1.5 pailing fence on top. The first job was to dig the 40 plus holes, I started off with a two man post hole digger, then a one man with a larger engine to no avail, would not even penetrate the red soil by 10cm. Fortunately we found an excavator working close by and he agreed to dig the holes for us, even he had problems as his auger started to smoke, but he did it eventually thank goodness. The hole size was a bit larger than I wanted so each hole took at least two wheelbarrow loads of cement, all mixed by me in my old but trusty mixer.
I placed 100 x 100 hardwood posts as the main supports and then placed 75mm sleepers three high, all screwed on with 125mm screws.
Then came the fence, I used three 100x 38 rails with 100mm pailings, I hired a nail gun to attach the pailings onto the rails and then placed a further rail on top to finish it off.
Next was to place drainage pipe inside and cover that with graven, after that was done I could put about 220 metres of fill in and 30 metres of underturf soil in.
Now we are ready to put the turf down.


I have posted some pictures of Scott’s place as it will also be work in progress. 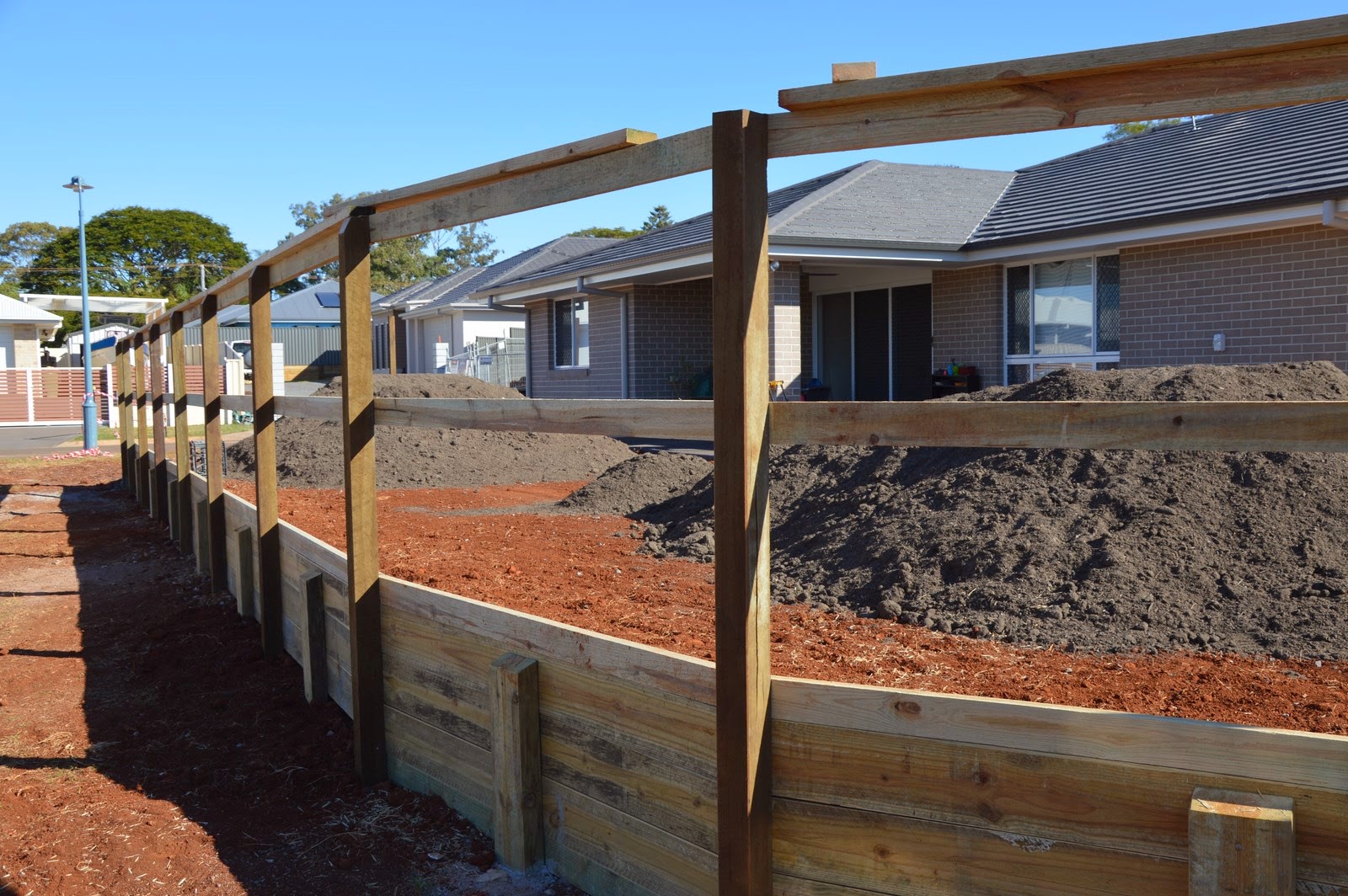 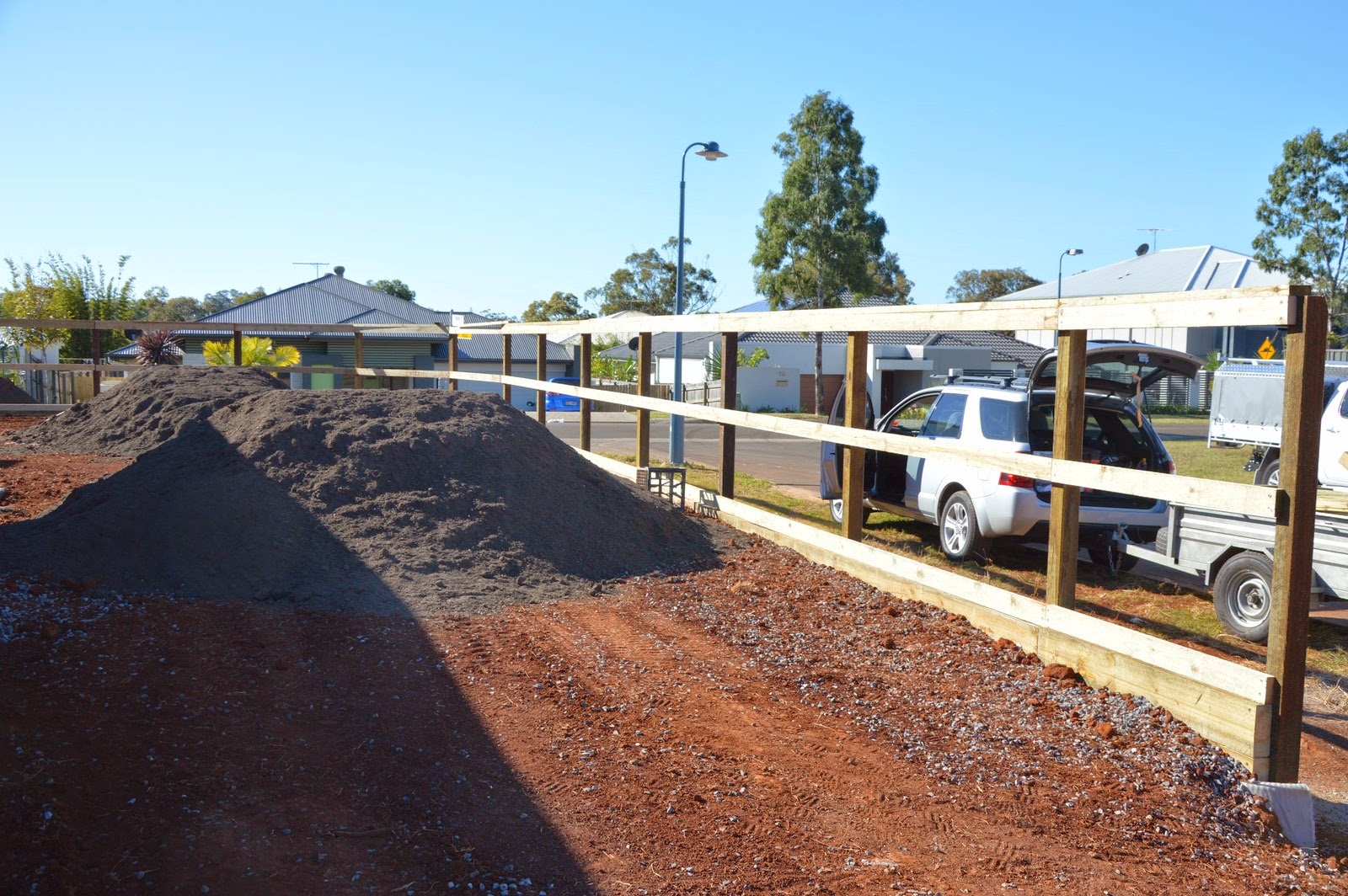 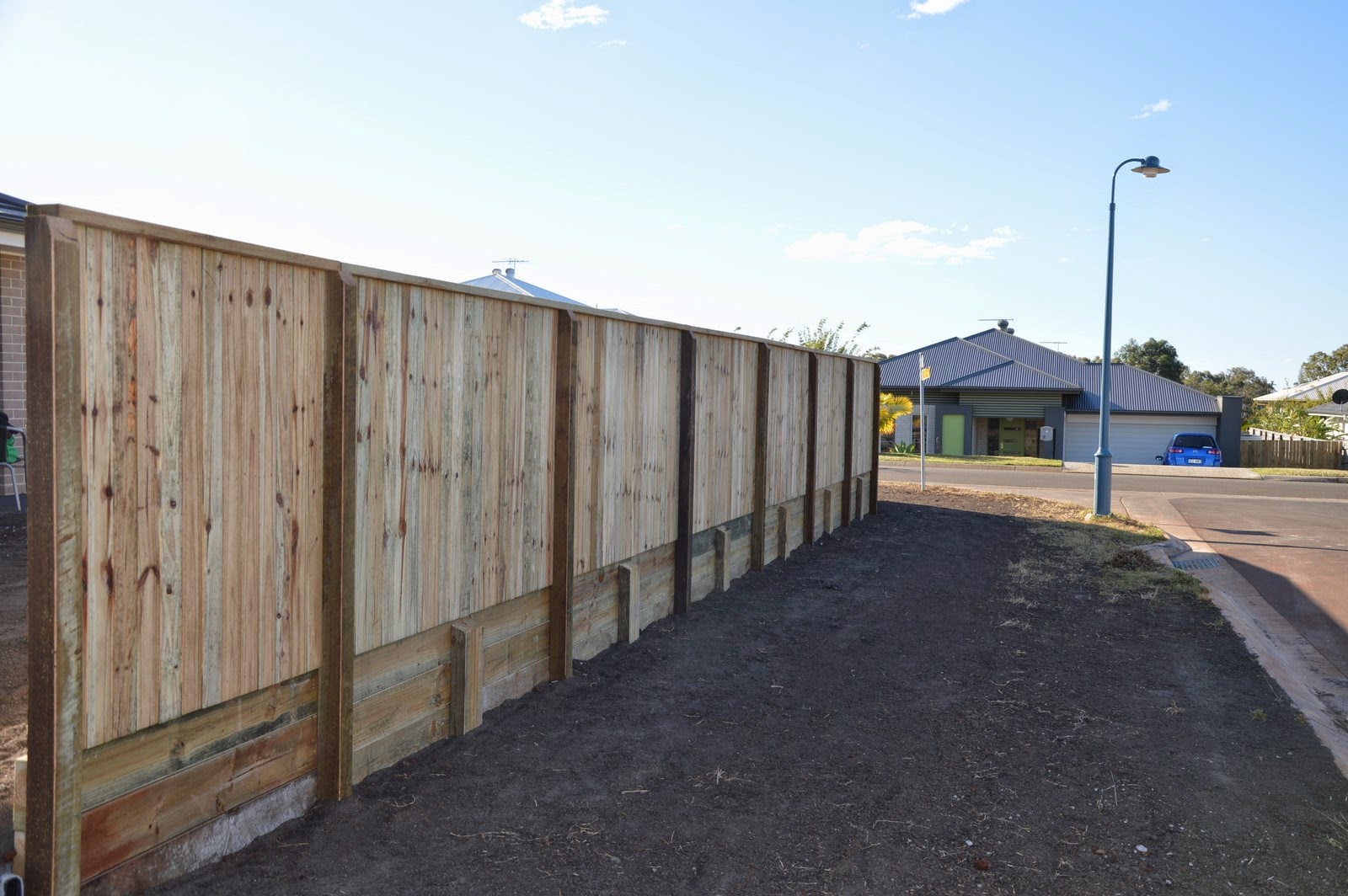 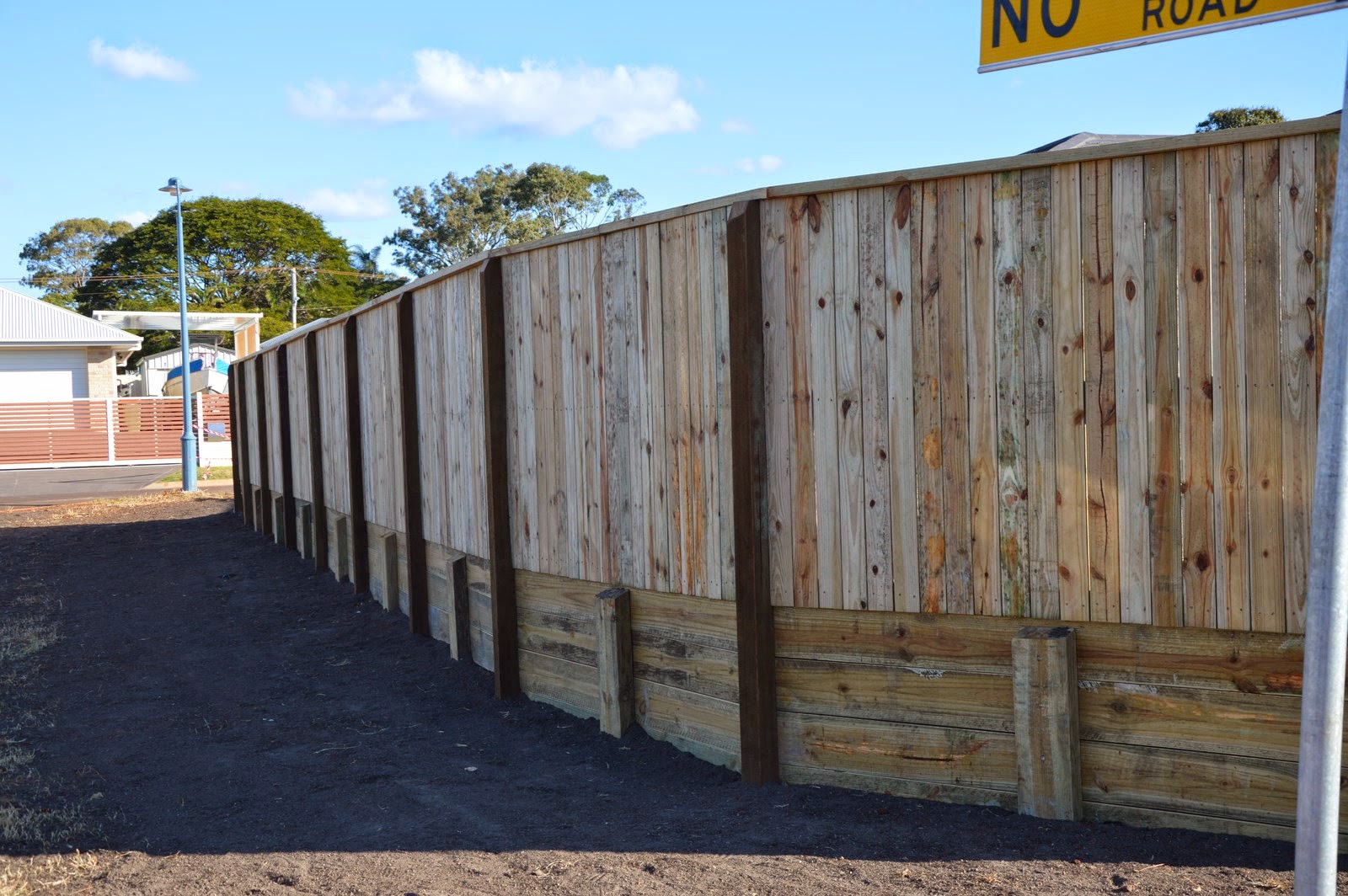