October, well it was the driest October on record, every spring now seems to be dry, so depressing and stressful seeing the garden burn up.
I still do not believe in climate change believing that the weather is cyclic.
There is only one absolute truth about the climate and that is that 2014 will be different to 2013 and so on.
It seems that most of my gardening time is taken up watering, trying to keep our 1000s of plants alive.
Lucky or just good planning that we have seven tanks holding 107,500 litres of rainwater.
That will soon run out. 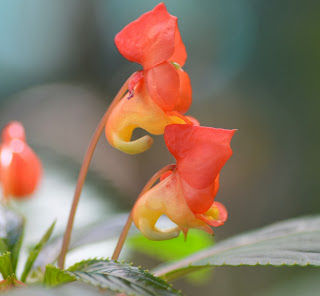 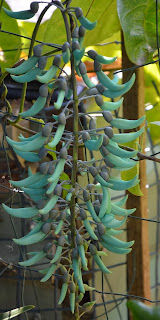 Jade Vine
I suppose there’s no use complaining as there’s absolutely nothing I can do about it.
It's Day Lily time, so here's a few pictures. 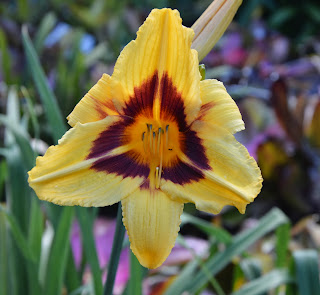 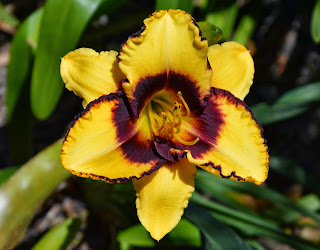 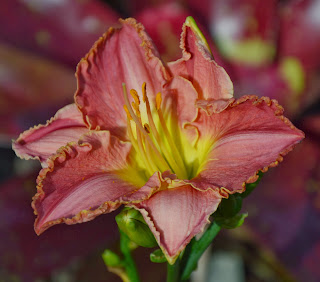 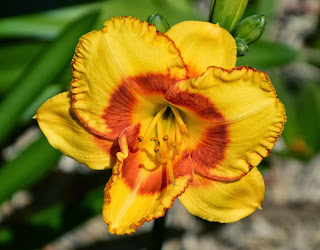 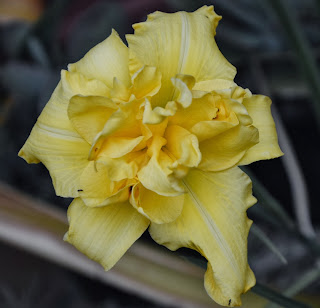 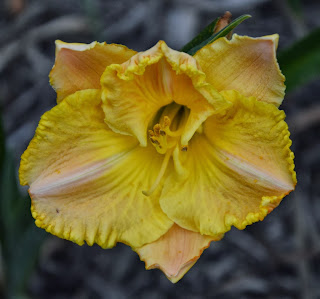 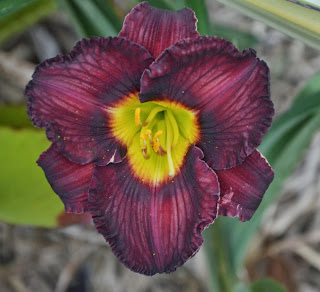 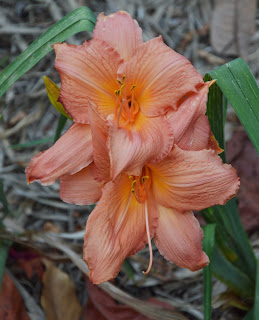 I gave presentations to ‘Rose Lovers’ and ‘Stafford Garden Club’.
We had two bus trips through the garden ‘Maleny Garden Club’ and Ipswich Horticultural Society’.
November see’s two more presentations then nothing until next February.
We have started another Caladium garden, that’s three mass plantings now, should look stunning.
I am hoping for rain in the next week or so as we have our ‘Open Garden’ coming up at the end of November. 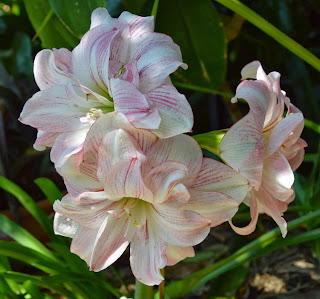 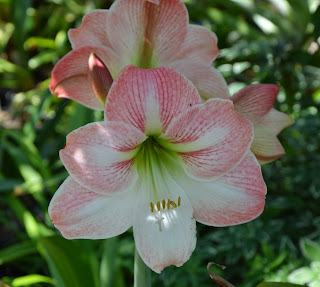 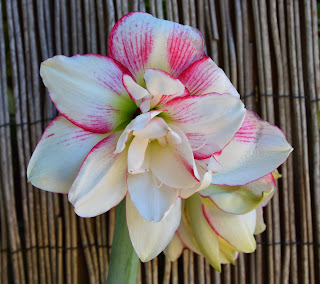 The garden will still be well worth while visiting as everyone’s garden will be in the same state as ours or even worse unless you are lucky enough to have a bore.


My Amorphophallus collection is building up to over 55 different varieties, and I am still collecting. 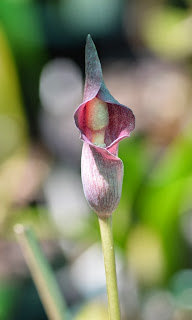 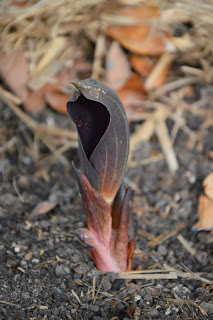 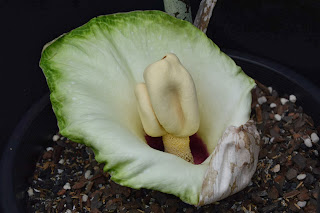 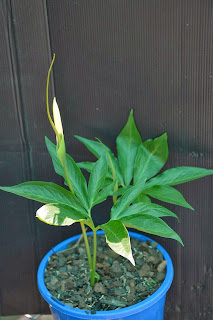