There’s not a lot of garden news for February.
We have had plenty of rain and very high humidity so the garden is very lush, there’s going to be lots of trimming to be done shortly.
We had two mini bus tours of the garden from ‘Pine Rivers Garden Club’, in all about 44 visitors. 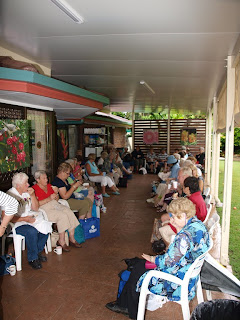 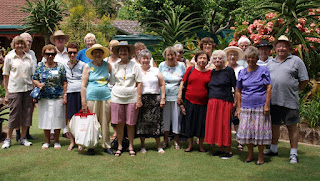 Mount Gravatt Garden Club visited for the second time and saw the garden in a different (summer) mode.
We have enough sheltered seating for up to 50 people, put a couple of urns on and the laundry toilet is available for those needing it.
Some of the ‘Open Gardens Australia’ committee visited our garden on their way to a meeting at Wellington Point; I was informed later that the ‘Lagoon View’ garden that I had selected would not be recommended as they were also a retail nursery. I found this a bit strange as I had previously asked the CEO if it would be ok. Oh well it’s a shame as their display garden and the beautiful setting will make it one of the best gardens in South east Queensland. 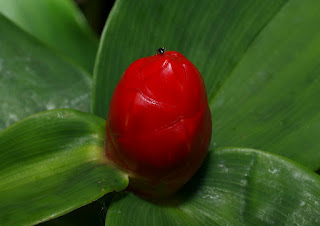 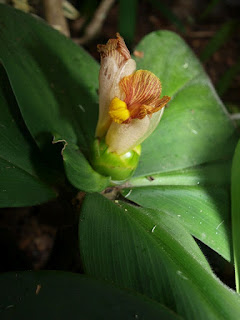 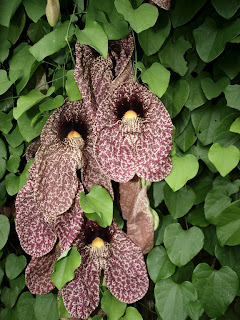 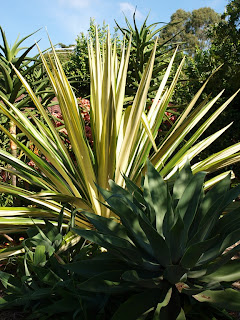 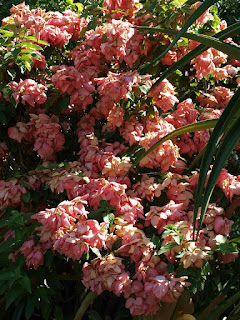 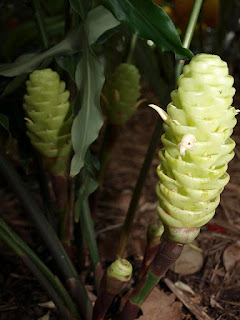 A metre of compost put on parts of the garden and also a trailer load of garden soil.
We went to Meads Day Lily nursery and bought some new Day Lilys and a double Hippaestrum (pictured), they looked after us and I would recommend them if you need Day Lilys. 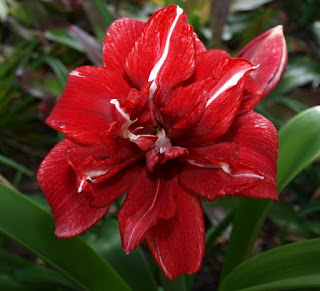 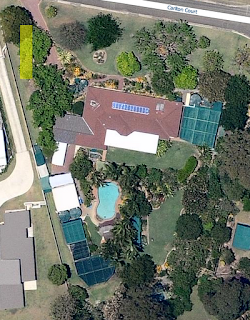