Two garden presentations this month, first one to Karana Downs Garden Club and the second to Clayfield Ascot Garden Club, no bus trips this month but two in September. 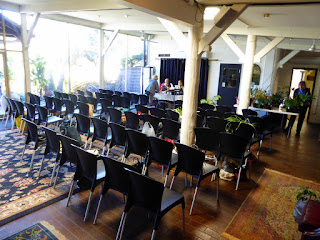 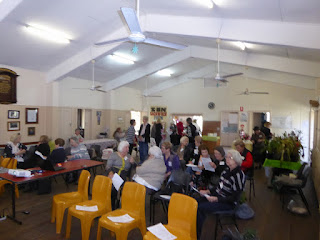 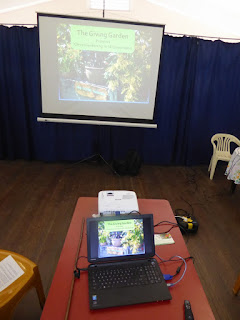 The garden is really dry as we have not had rain for several months.
Basically the only real rain we have had all year was in March when Cyclone Debbie came through, I really hate to think what the garden would look like if ‘Debbie’ had never happened, probably all dead by now.
The tanks were full from ‘Debbie’ but are starting to look a bit sad now.
Not a lot in flower this month but the new gardens I built in April are really coming on nicely. 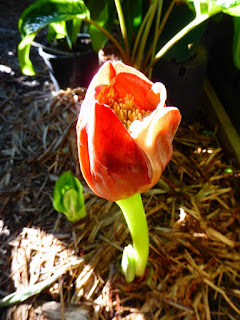 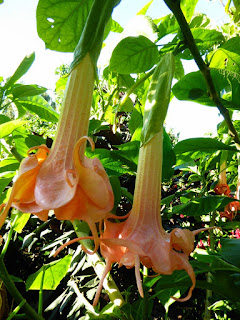 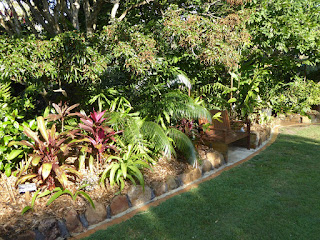 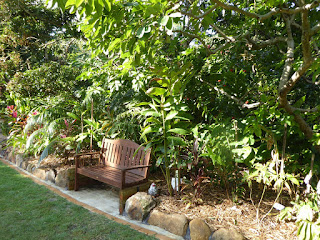 It would be great to get some rain in September, but that is a rare occurrence.
We have had an extremely warm winter, only having to light the fire twice, I have a feeling we are in for a hot summer.
We decided to replace the flooring in the hall, entry, kitchen, rumpus and family rooms, a total of 75 square metres (that’s a lot of tiles), we hired a professional to take up the entire old lino, tiles and level any uneven floor areas. 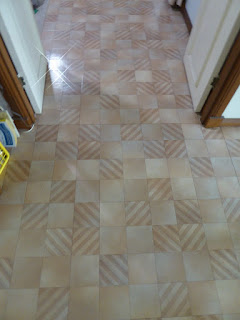 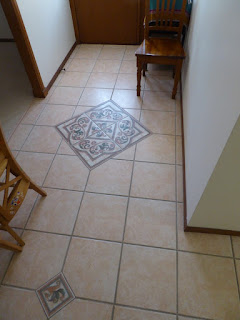 Of course all the furniture had to be removed and for two weeks we basically lived in the laundry, it was difficult but the end result was worth it.
We now have a beautiful floor that we are happy with. 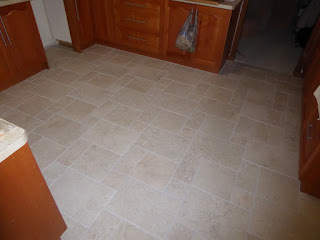 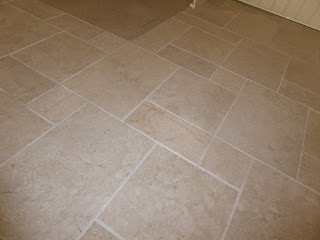 I finished pruning all five Custard Apple trees and in the process lost my new Silky saw that Judy bought me for Christmas, so out I went and spent $100 on a new one because I cannot be without a Silky saw. 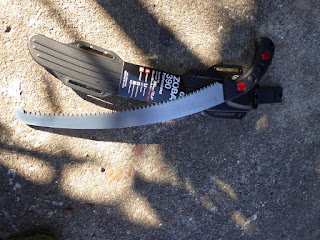 A couple of weeks later while laying down Sugar Cane mulch in the garden I spotted something bright and shiny, yes it was my Silky saw that I thought I had lost to the dump, anyway I now have two almost new ones now.
My next big job was to repot all my Amorphophallus collection, also sorting out the ones we will have for sale at our November ‘Open Garden’. 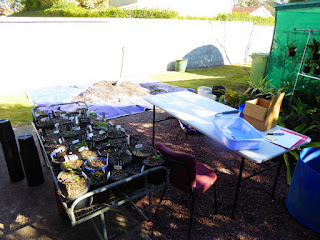 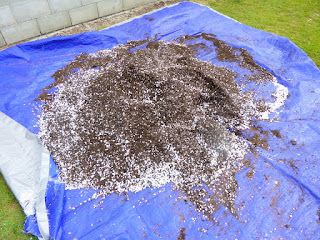 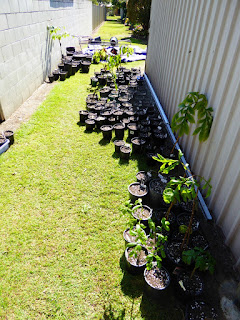 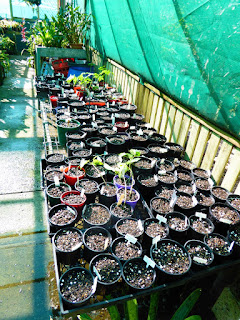 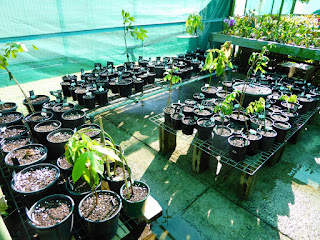 This year will be our 15th opening and we think it will probably be our last as it is just getting too hard for Judy and our helpers are now not in the best of health.


I also top dressed our lawns and NOT HAPPY with the mix, I should have refused to accept the mix as soon as I saw it but thought it may be OK, it wasn’t and I am not happy with the supplier, it was like a muddy mix of sand and chicken manure, not nice.
We picked some nice Navel Oranges this year. 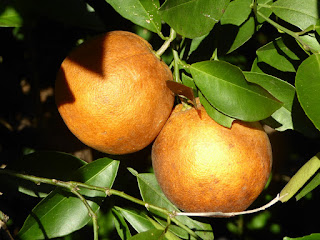