I suppose the big news is about our November Open Garden.
We received our information sheet from ‘Open Gardens Australia’ and to our shock the admission fee for our garden has risen to $10.00 per person.
We did realise that the normal fee was to go to $8.00 and were prepared to open for that price remembering that the Open Garden Scheme keep 65% of all gate takings that now go for administration purposes.
We then asked around and found that most gardens were opening for $8.00, ours was evidently a so called ‘special garden’. I suppose it was deemed that because of the numbers of visitors we get through the gate (we usually get between 600 to 900 visitors).
On principle we told ‘Open Gardens Australia ‘that we would open for $8.00 but certainly not $10.00 as after twelve openings we know our visitors and two of the most asked questions at the entry gate are “why is it so much” and “where does the money go”, Judy and I both agree that a $10.00 entry fee would see a lot of visitors just walk away.
‘Open Gardens Australia’ refused to compromise, so with regret we have pulled out of the scheme and I have resigned as a selector.
I am told (and know) how hard it is to get new gardens to open, but it seems they would rather lose our garden and its numbers rather than agree to a compromise.
It is very strange as ‘Open Gardens Australia’ would have received around $4,000 if we had charged $8 and had the usual amount of people through the gate.
I must admit to feeling a bit let down as we have opened through the scheme eleven times and now it's take it or leave it.
So that was that, we are leaving the scheme and  have now contacted the ‘Lions Club’ and offered them the chance to raise money for a specific charity, they of course jumped at the chance.
I have now heard that they are allowing gardens that were listed as $10 entry to reduce that to $8 entry, how crazy is that?
The Lions Club will also do the catering and run a raffle.
We will be opening our garden on the 22 and 23rd of November and it will raise money for the ‘Lions Club for a specific worthwhile cause.
Hopefully we will get some decent publicity; I will be promoting the opening as I usually do.
We had a bus tour through the garden on my Birthday, it was a church group from North Brisbane, they enjoyed the garden, no garden presentations this month but some coming up in May. 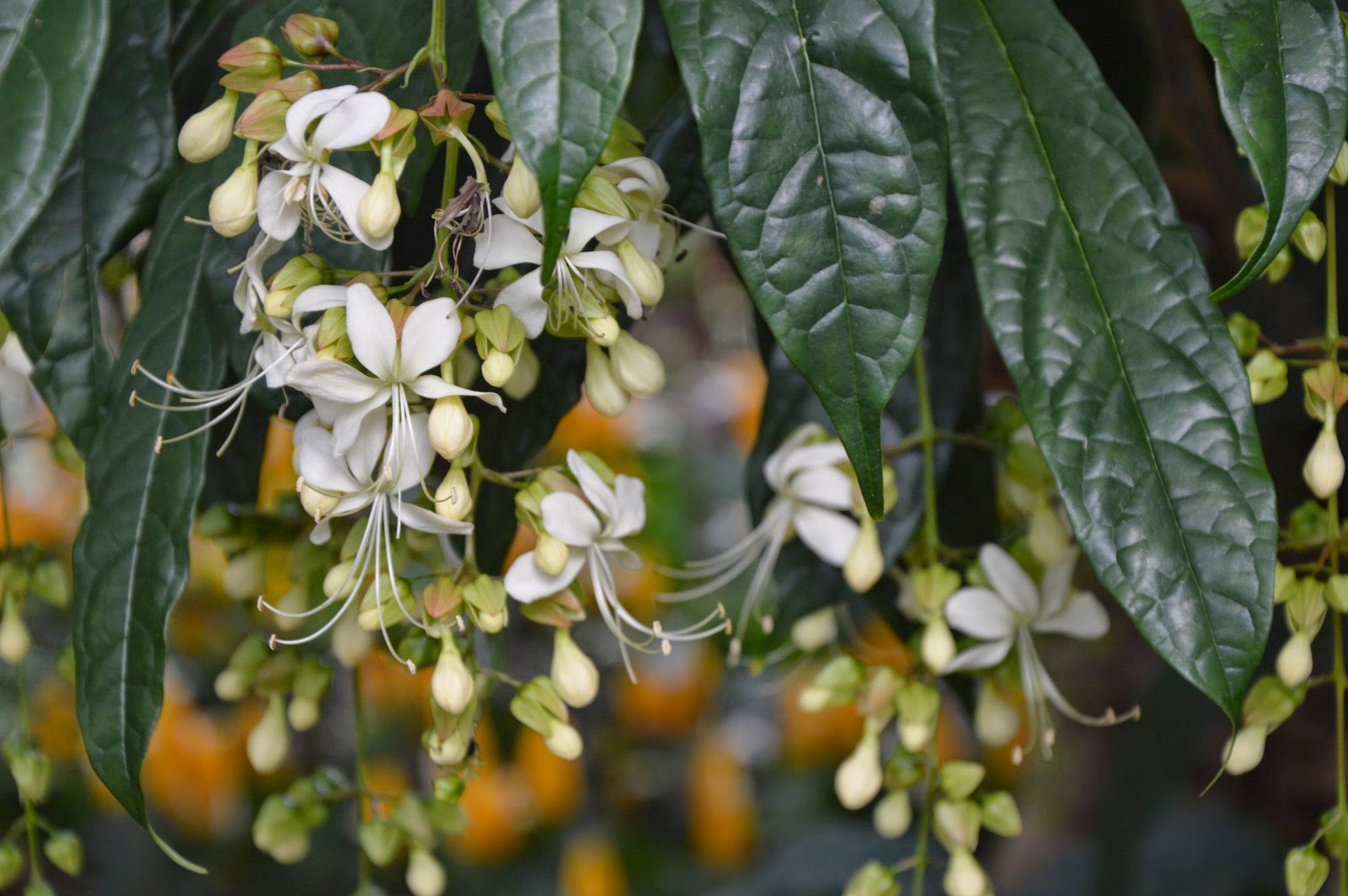 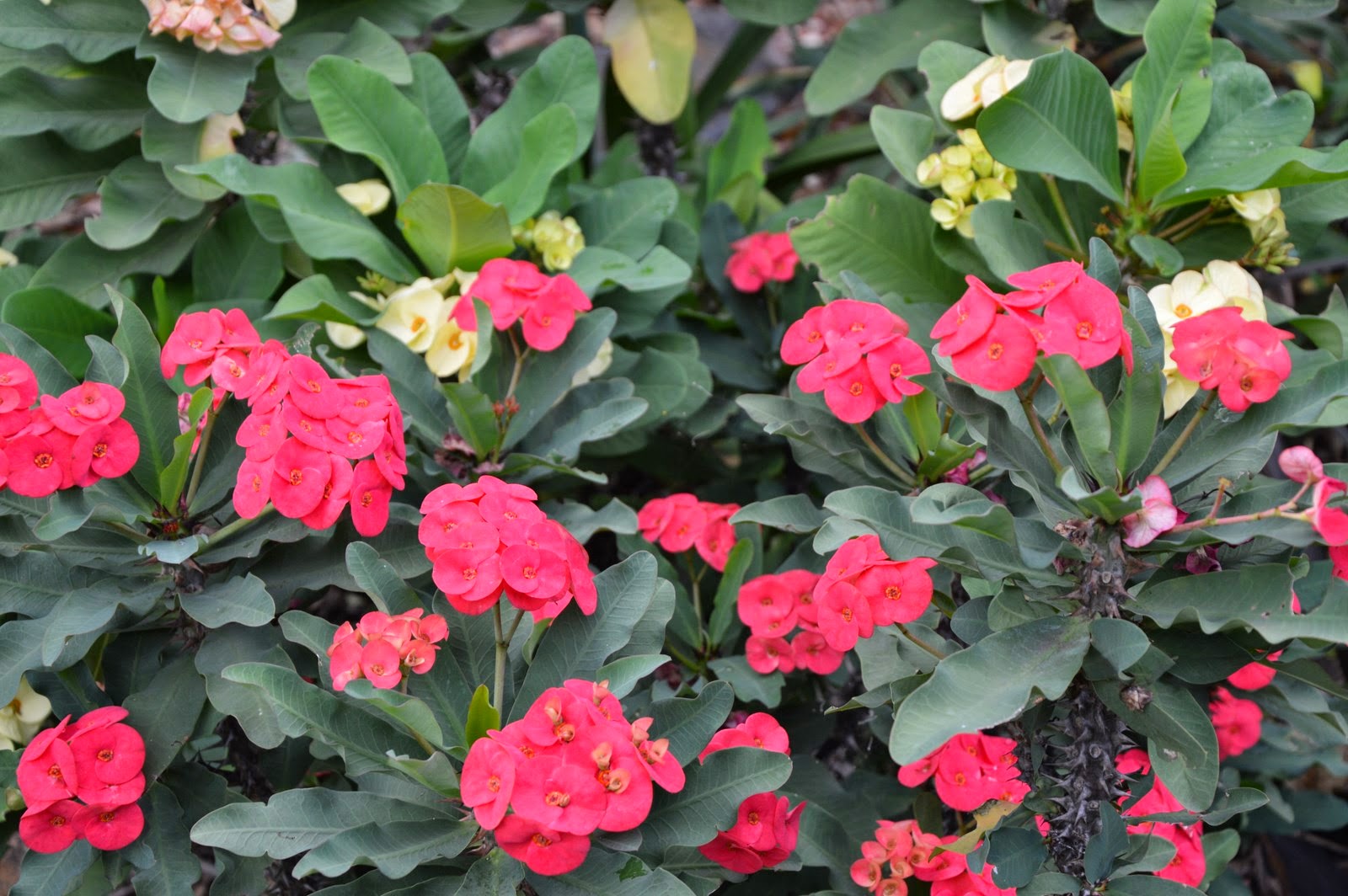 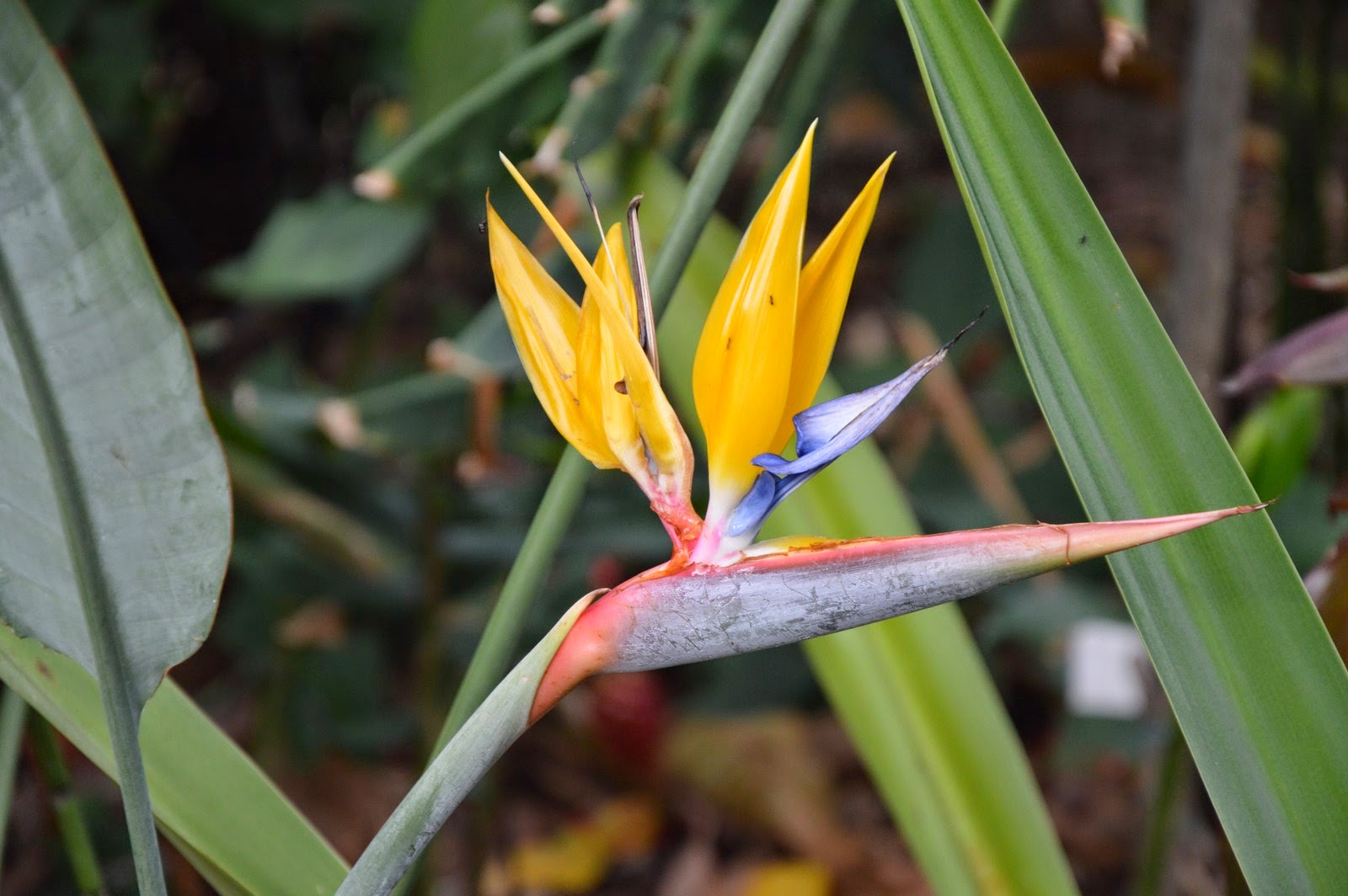 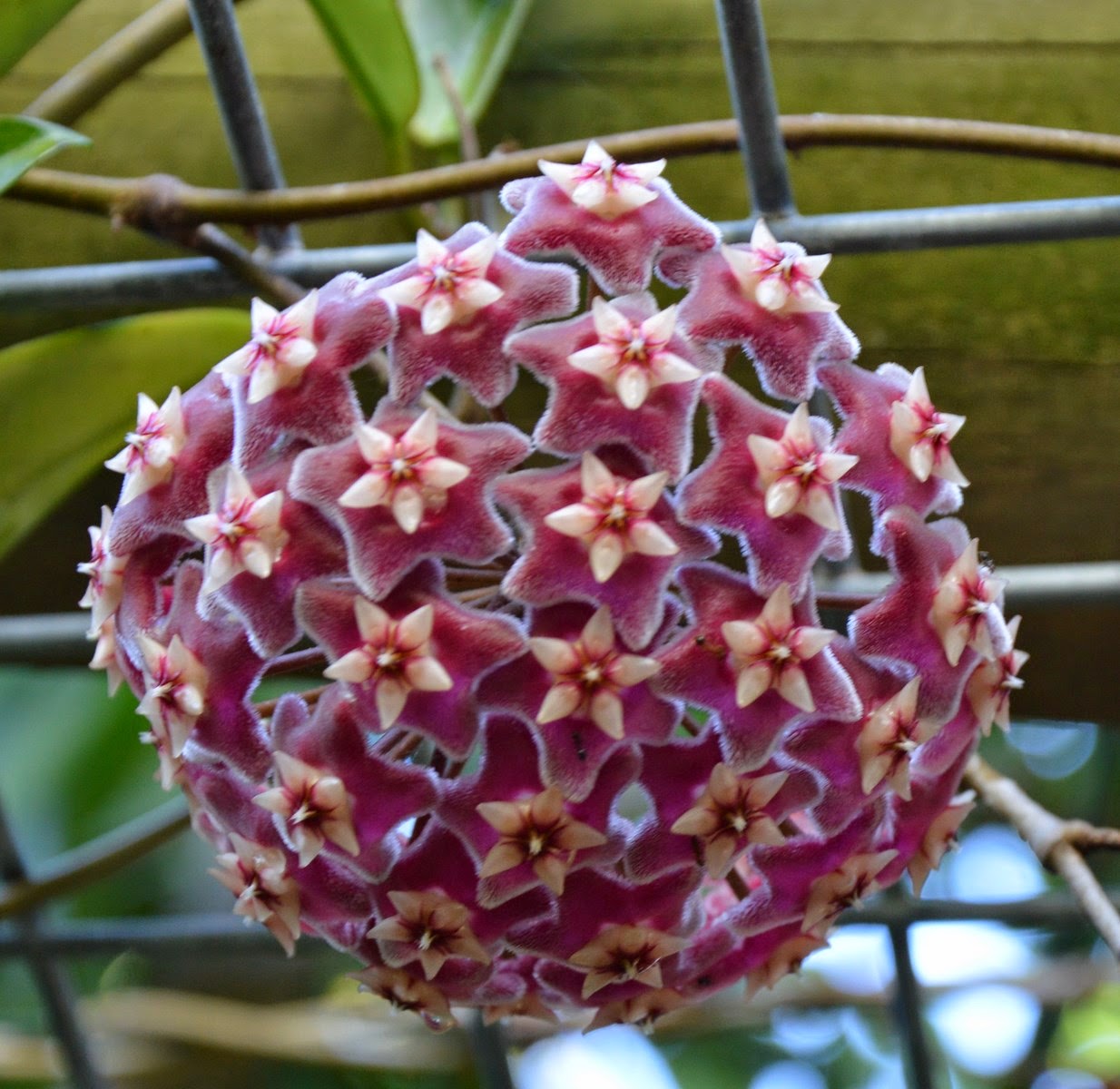 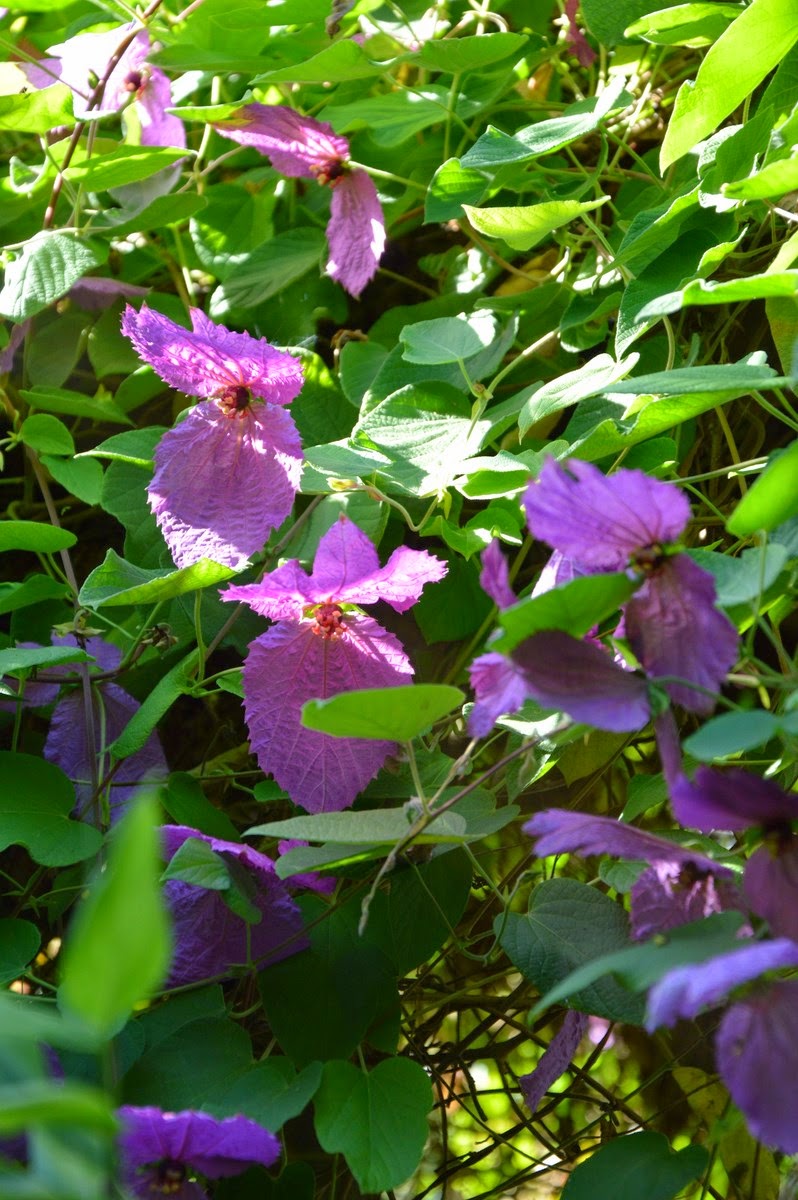 Stafford Garden Club also visited the garden, this was their second visit but as I always say “there’s always something new in this garden”. 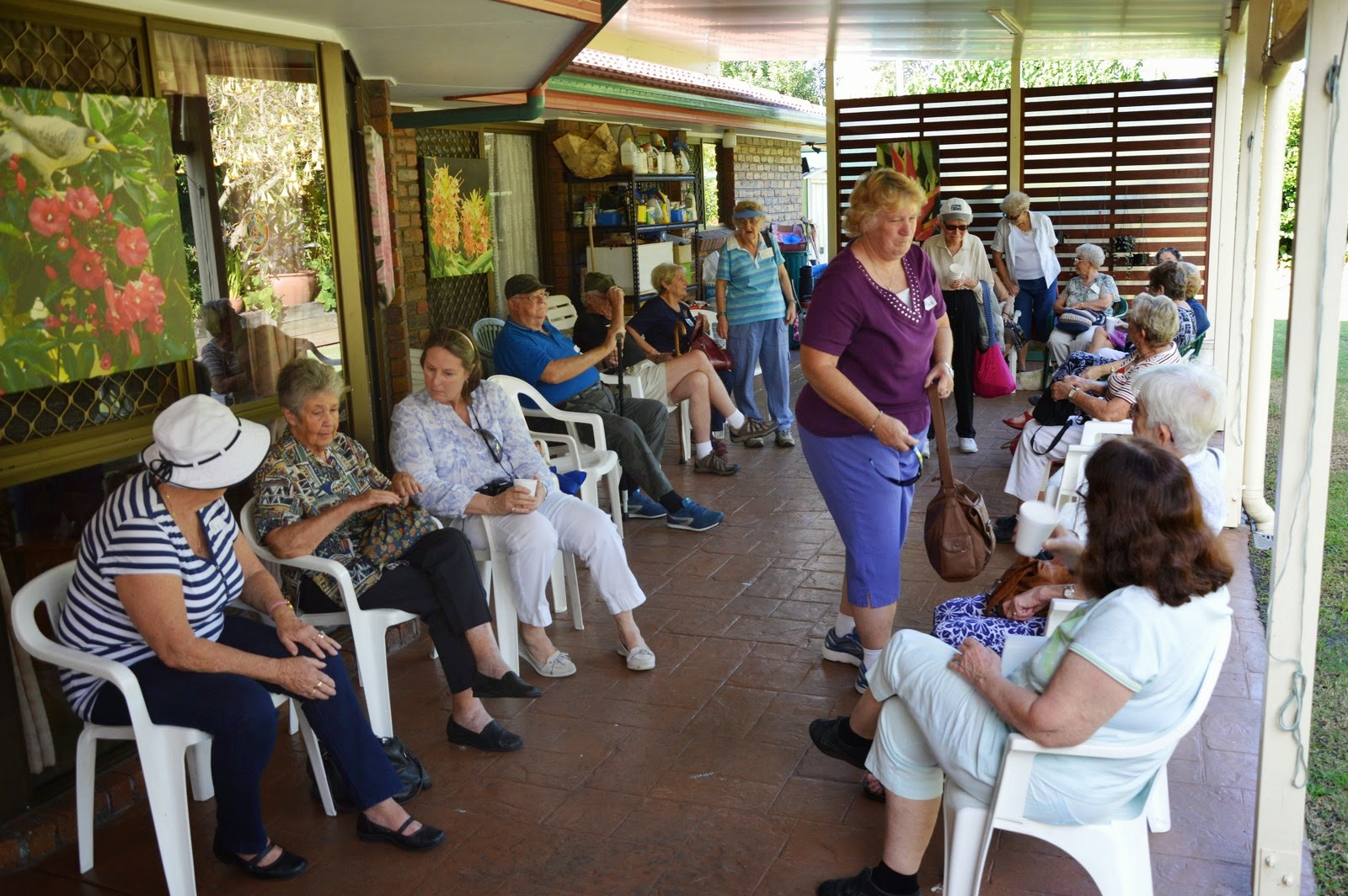 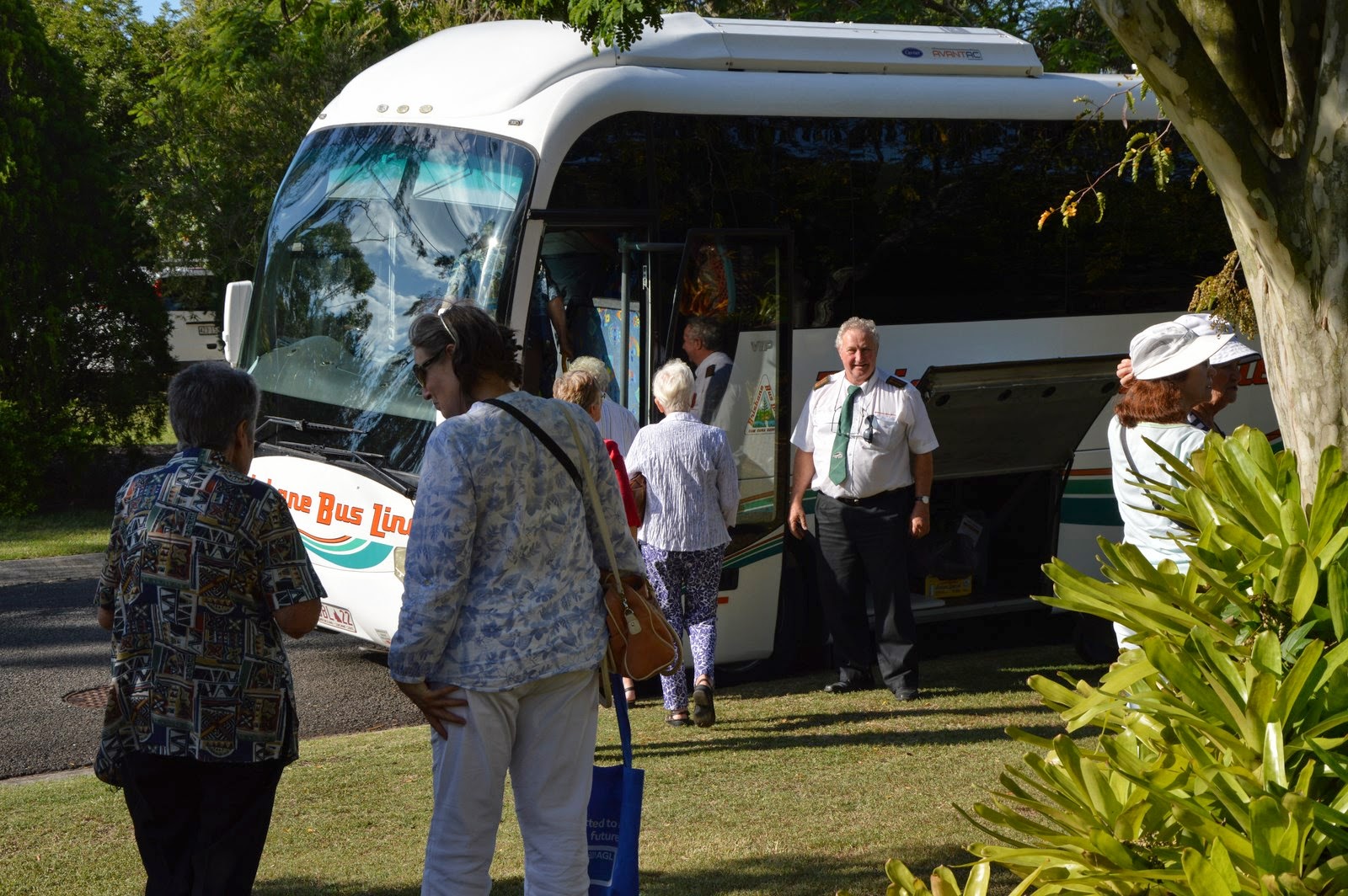 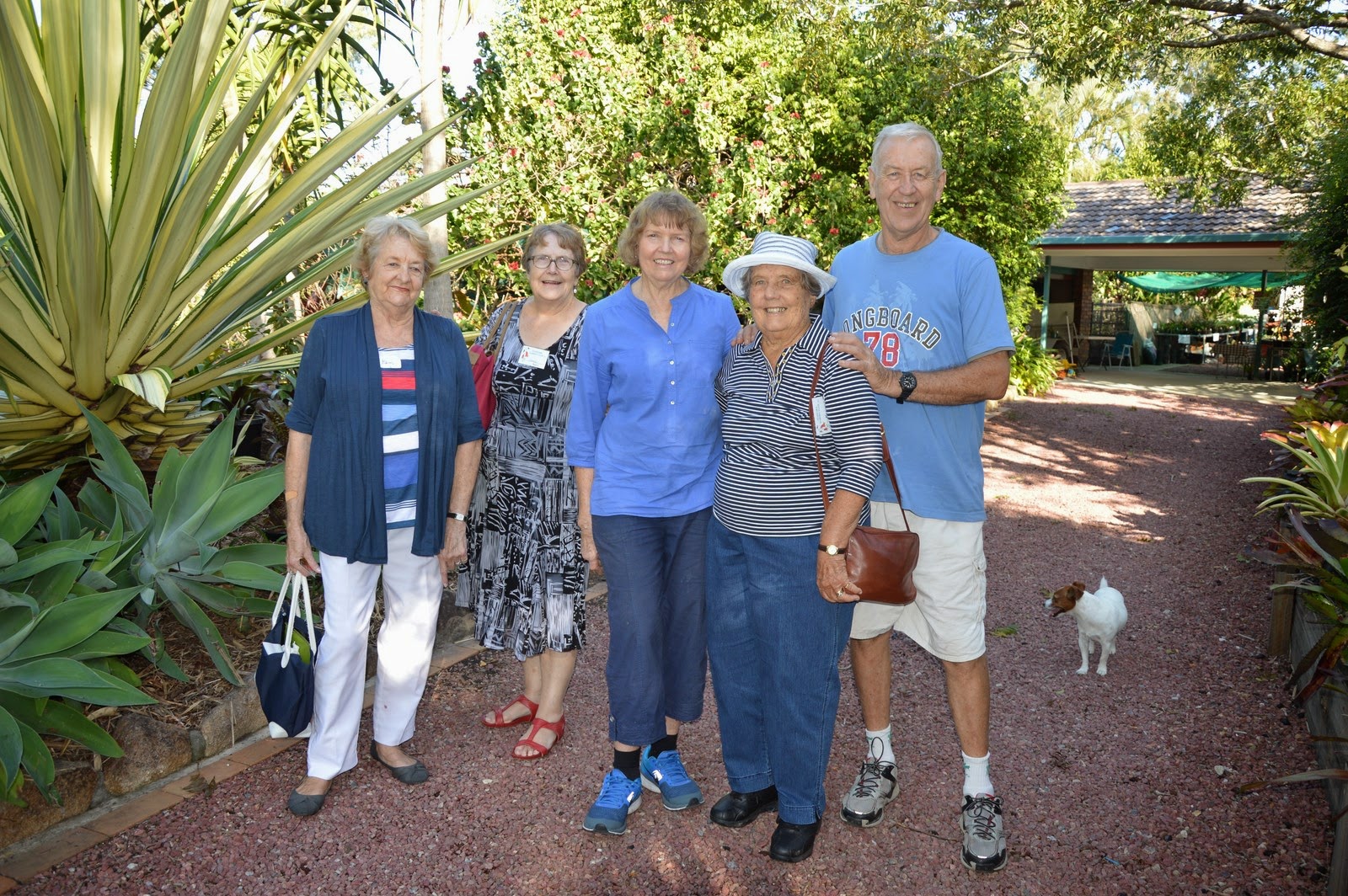 I have again been very busy in the garden building Judy a new shade area to store her plants and a new storage bin for the potting mix.


April has been extremely dry with only 5 mills of rain. I am really worried about going into winter with some empty water tanks hopefully we will get some rain before too long. 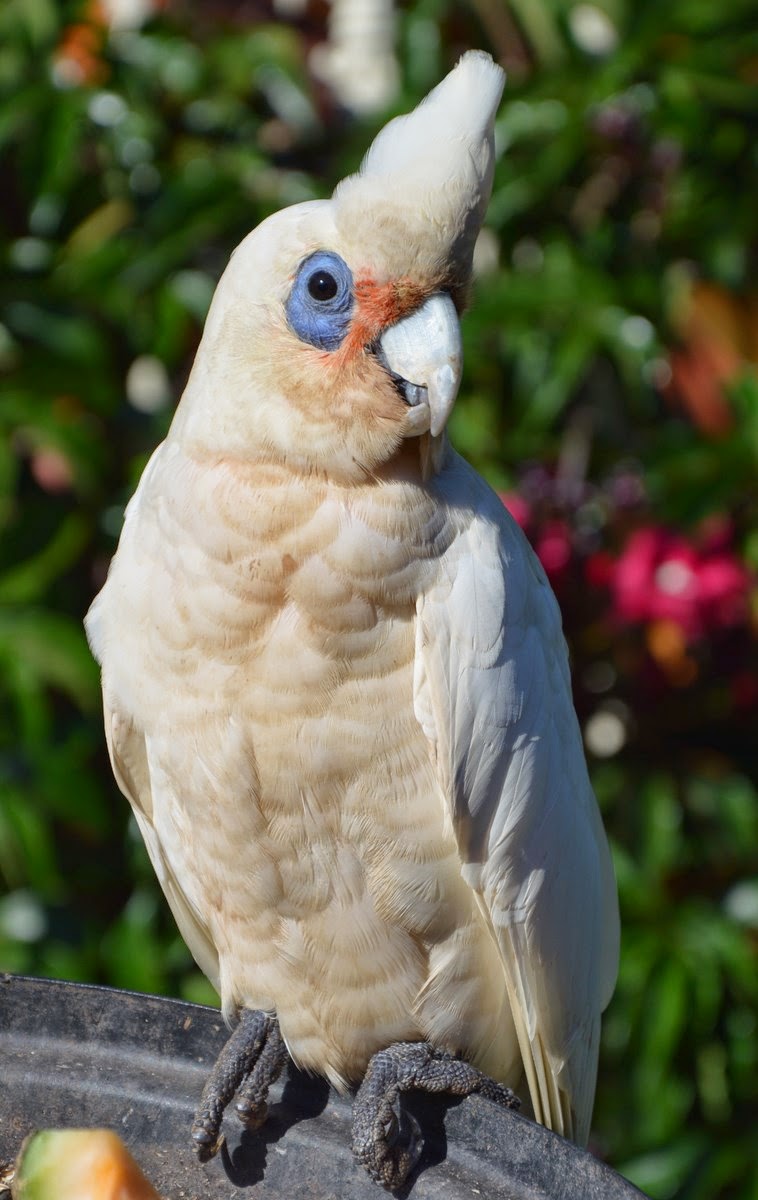 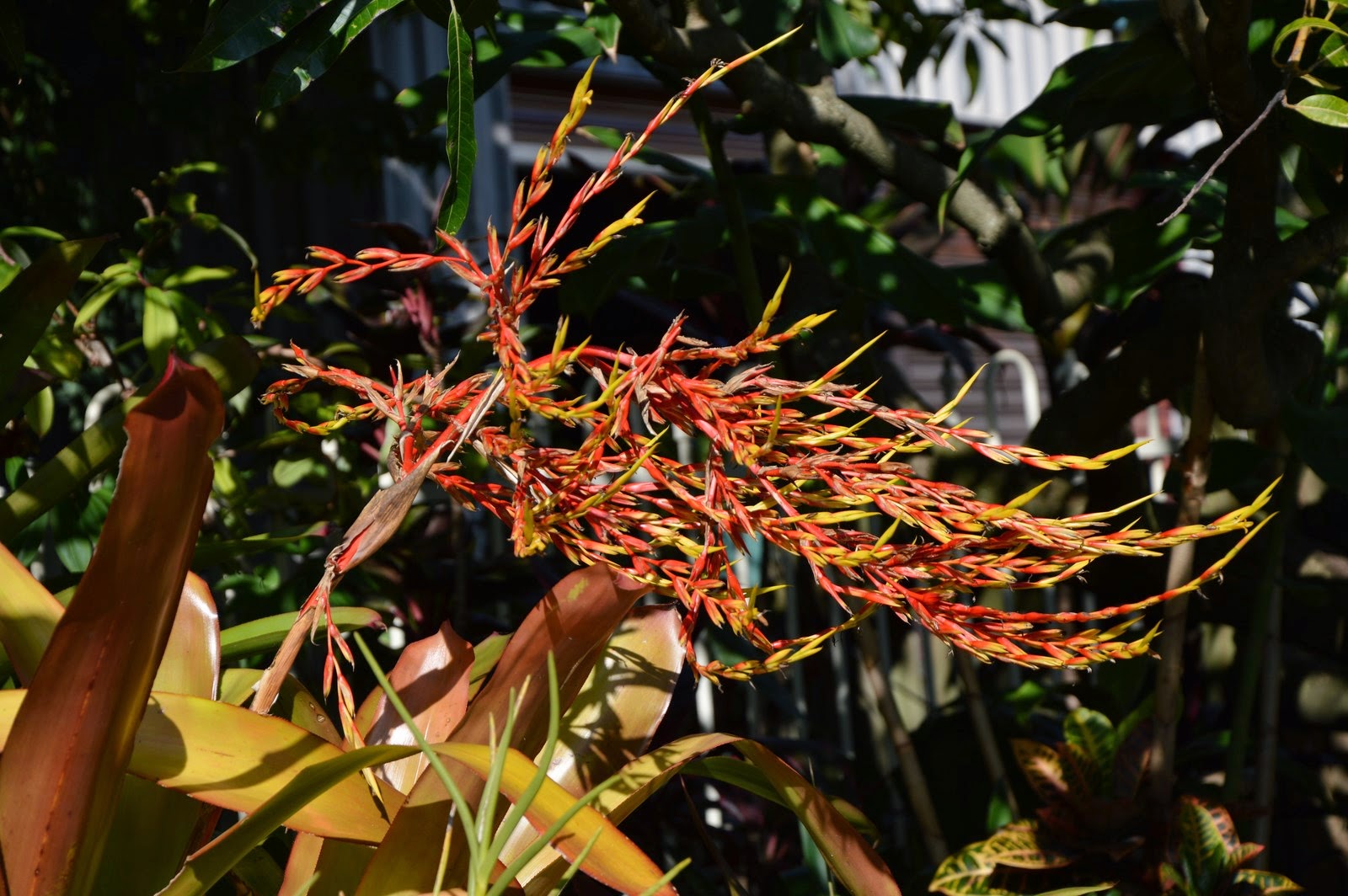 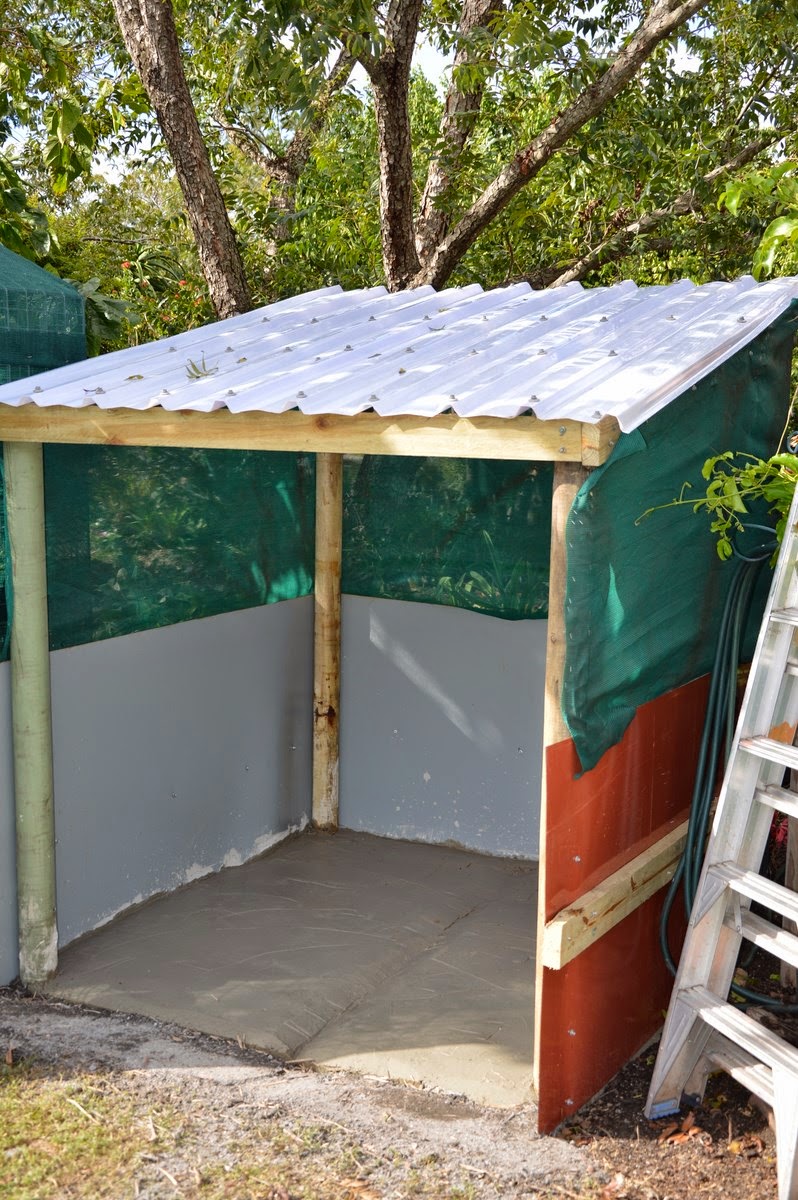 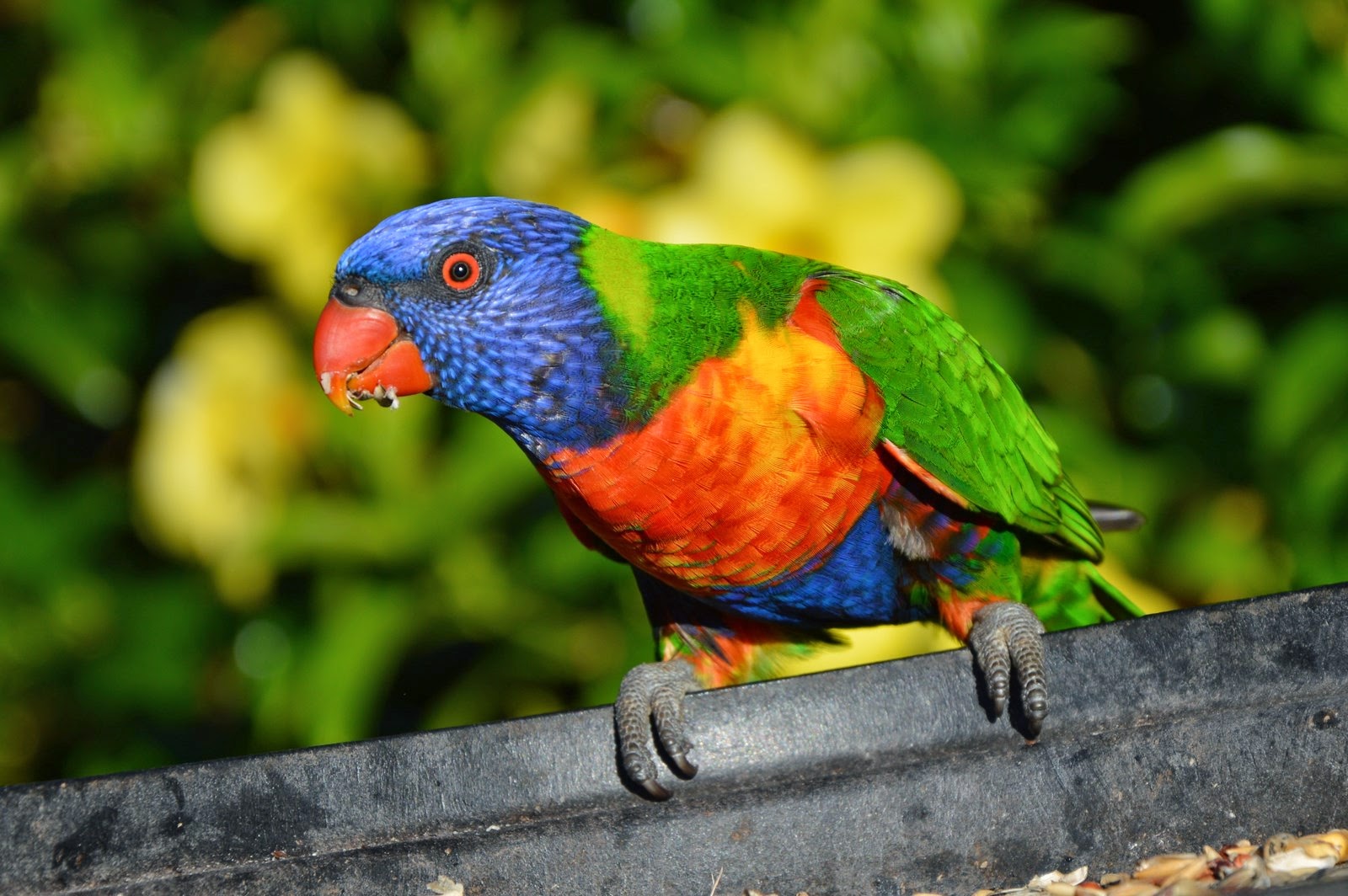 Kudos to you. It's too expensive for many (eg disability pensioners who have to take and pay for a carer too) even at $7. $10 is outrageous. I hope someone in that organisation starts to see sense soon. Meanwhile thank heavens for people with principles.